8. Talk to your kids about making wise choices. Many people say that being gay is not a choice. I get what they are saying, but I do not agree. Even if they are attracted to the same sex they still have a choice.

This is one way to explain the concept of choice to our kids: Everybody makes decisions. God gives us the privilege and ability to make choices, even if they are wrong choices. Christians have the personal responsibility to make decisions that please God. Sometimes we feel like doing things, but that does not mean that the things we feel like doing are the right decision. My “feelings” can lie to me and get me in trouble. God gives us a good pattern to follow in Scripture—one man with one woman. Some people are confused about that. That doesn’t mean they are bad people—it means they are confused about this.

9. Homosexual sex is a sin. When your kids turn ten, you should have “the talk” with them about the birds and the bees.  (Do this before they hit puberty, or they won’t want to talk to you about it.) At this time talk to them about the various kinds of sexual sin, adultery, fornication and homosexuality.  Read Romans 1:21-27 and 1 Corinthians 6:9-10.

When having this talk about sin, it is important that you not put down gay people. Admittedly, this is a hard thing to do. One way to do this is to talk about your sin or a time when your son or daughter sinned.

10. Repent of your own sin. I want to turn the tables at this point. People do not receive truth if it is not spoken in love. I think if we are honest with ourselves, we will admit that we have been pretty good at speaking truth to the LGBT community but not extending the love of Christ. Jesus was a master at both: loving people and speaking truth.

Allow me to be transparent for a minute. The following story does not paint me in a very good light, but I’m willing to take the risk.

A few months ago I went to get my hair cut at Fantastic Sam’s. A man that appeared to be gay approached the counter and said, “Can I help you?” I thought to myself, “I don’t want this guy cutting my hair.”

Then I realized, “This is a horrible thought. Do I think I’m going to turn gay because a gay man cuts my hair?”

Jesus spent time with tax collectors and sinners. When the Pharisees saw this, they said, “This man welcomes sinners.” The Pharisees meant this as a criticism, but for the rest of us this is good news.

Jesus came to seek and save the lost. This includes gay people and straight people.

As followers of Christ, we are called to minister to all people. Many times gay, lesbian, bisexual, and transgendered persons are broken people. To make matters worse, they are often alienated from the Church.

If we are honest with ourselves, we will admit that we have failed in communicating the love of Christ to the LGBT community. I don’t have all the answers, but I believe that the healing begins with the Church. We need to repent of the sin of rejecting gay people.

The truth is that if our children think that we hate gay people, we come across as hypocrites and they will lose respect for us when they grow up. 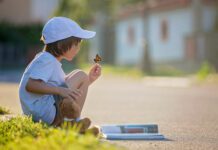 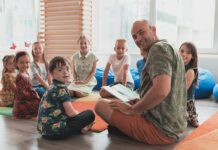 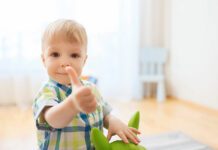 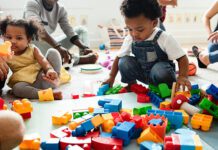 How to Choose a Nursery Pager System 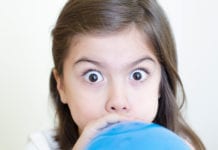 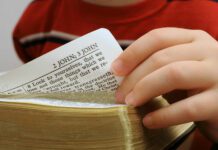 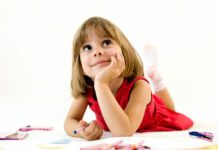 Kindergarten Promotion Ideas for Reaching Out to Parents 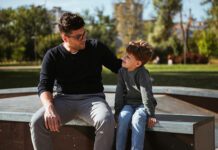 How to Be a Good Role Model: Bible-Based Steps for All Leaders 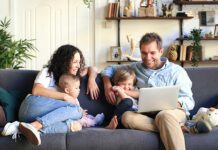 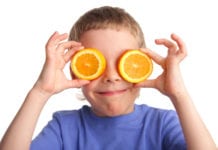 Fruit of the Spirit Lesson for Kids: 5 Ideas for Sunday School