In the sophomore phase, the women are exploring the world. They start asking questions relating to God, purpose, and meaning and they learn different hobbies and skills, such as yoga and cooking. One woman had her first birthday party at age 21. “We try to have as many firsts as possible,” says Allert, “so they realize that the world’s a much bigger place than what they’ve known. Because if you think about it, if you’ve been molested since you were eight years old, you learn to keep your world very small.”

The junior phase focuses on productivity, academics, job skills, and helping the women make choices for themselves. During this phase, the women work through deep trauma, which is something that takes a long time. The senior phase is comparable to being a senior in high school. The women have more privileges, independence, and start building community outside the program.

Says Allert, “People who aspire to do this kind of work have to realize they’re going to be walking alongside these amazing people for a long time, and they have to have a very patient disposition.” Because TSW works with a population that is used to running, the staff has to accept they are still doing good work even if a survivor does not complete the program. Sometimes, however, the team is able to witness someone totally turn her life around. 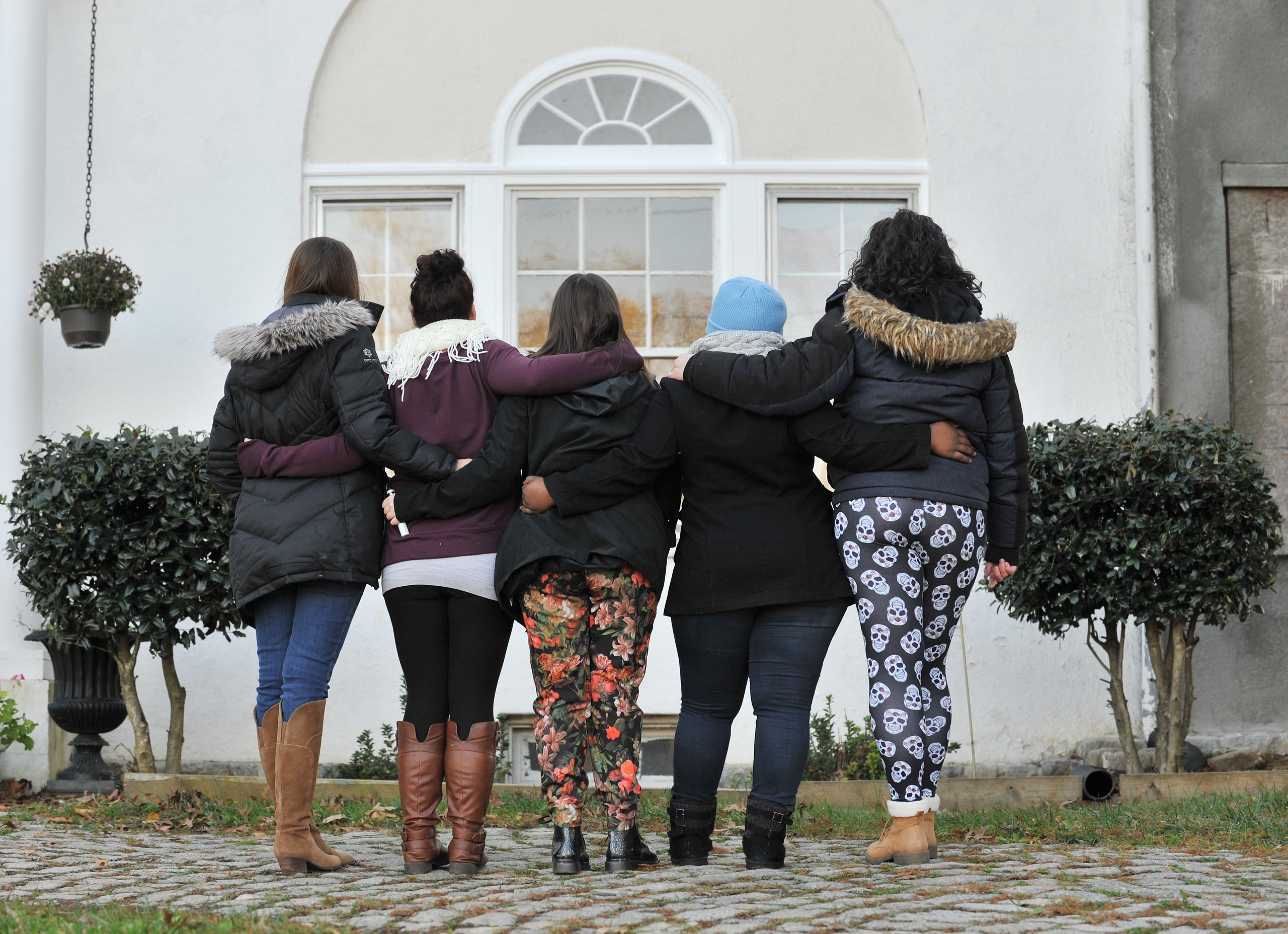 For example, one woman came to TSW after getting out of jail. A probation officer saw something in her and had a judge refer her to the program. The woman was fairly stable because she had gotten sober from drugs while being incarcerated, but she did not want to be at TSW and came with a chip on her shoulder. The staff, however, did not give up. “We just kept making invitations for her to show us what she had besides her body,” says Allert. “And she began to really like it. She also started to make friends, which is something she never had while she was being exploited. She had a very violent trafficker, and he kept her isolated from any other females.”

The woman ended up completely turning her life around. By the time she graduated from TSW, she had successfully enrolled in college and was getting straight A’s. She had also remained sober and had cut ties to her past life. She now has full custody of her son and is engaged to a good man. “And she loves Jesus now,” says Allert. “She really connected with the idea of Jesus as her constant companion. That was a game-changer for her.”

What You Can Do to Help

There is a lot that believers and church leaders can do to help people who are being sexually exploited in the United States. Allert says that first, people need to become as aware as possible about domestic sex trafficking in their areas. It looks different everywhere. Some areas have more brothels, others have more casinos, and some have more event-based trafficking. After you become aware of the problem where you live, you can volunteer with or financially support a shelter care program locally or nationally. If you don’t know where any such programs are, TSW can help you find them.

Then there are people who are feeling the call to make a deeper commitment to engage with this issue, but will talk themselves out of doing so because they don’t know how. “That’s exactly the person we would like to reach,” says Allert.

If you are that person, don’t talk yourself out of helping. If you are a church leader, ask who you know whose heart is stirring and who has the maturity and leadership ability to serve in this ministry. Then help those people make the connections they need to pursue serving.

If you or someone you know is interested in being trained in TSW’s model for shelter care, you can go here to see what is required to apply. You can also contribute financially to help an organization, such as your church, receive that training. The cost for a start-up shelter to go through TSW’s three-year mentoring program is $63,000, and Allert says their goal is to raise enough funds to make the program completely free. If you would like to give toward this need, you can do so here.

However people choose to help, Allert is hoping that believers across the country will be inspired to make sacrificial commitments on behalf of those who are being trafficked. “The church is the forerunner in this space,” she says, “and we certainly have the Great Healer. So we need to share that, and we need to share abundantly. This is a population that desperately needs it.”