Led by Driscoll, known for his in-your-face style of preaching and his embrace of hypermasculine theology, the church grew quickly to one of the largest congregations in the country. Then, it imploded in 2014, prompted by allegations of bullying, plagiarism and spiritual abuse that eventually led Driscoll to step down. His resignation came just a few months after he was kicked out of the Acts 29 church planting network for “ungodly and disqualifying behavior.”

Driscoll was interviewed last year at a 2021 leadership conference run by Echo Church in San Jose. During a conversation with Wood — the soon-to-be lead pastor of SaddleBack Church — Driscoll described the troubles at his former church as a “board war” and blamed the devil, social media and secular culture for causing church conflict.

Church governance should be set up to protect a pastor’s power, he argued, adding that “you’re going to have people who are literally in your organization, sent there by Satan, to seek to steal, kill and destroy,” he said. “And they’ll call it love and accountability.”

After leaving Mars Hill, Driscoll moved to Arizona, where he now is pastor of Trinity Church in Scottsdale. He has also embraced charismatic and Pentecostal ideas about leadership. During his talk, he said modern-day apostles — whom he described as mostly suburban megachurch pastors — should rule over churches and other pastors, rather than those churches and pastors being overseen by a local church board or elders.

Driscoll’s idea met with enthusiastic approval from Wood, who described Driscoll as a mentor, someone who had helped shape his ministry and befriended him and his wife.

In a statement, Wood defended Driscoll’s appearance at the conference, noting that he was “not given a speaking platform” but was interviewed about lessons he’d learned from his experiences.

“The conversation was intended to help other leaders avoid the same mistakes he made and was a sincere attempt to help people lead with love.” 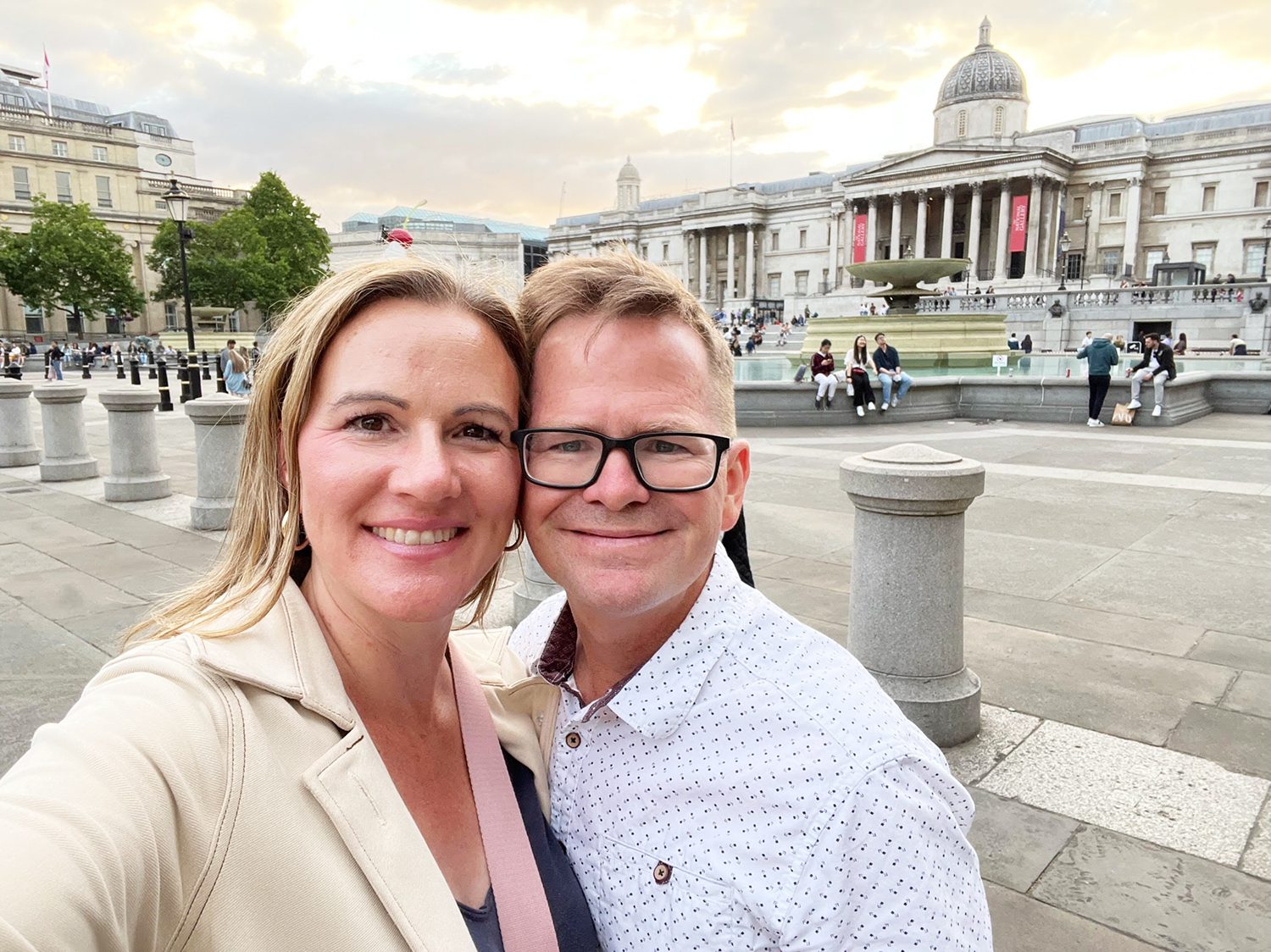 Lori Adams-Brown, a former associate campus pastor at Echo Church, argues Wood has followed Driscoll’s example too closely. Adams-Brown and her husband, Jason, joined the staff of Echo in 2019, after two decades as missionaries. Early on they said they learned that asking questions was seen as an act of disloyalty. Any complaints or concerns about the church were seen as “gossip” and expressly forbidden.

“If you gossip, you’ll be fired,” Adams-Brown told RNS.

Things went south for Adams-Brown when church leaders began making plans to hold in-person, outdoor, socially distanced services early in the pandemic. Adams-Brown said that in a staff meeting, she raised concerns about how they were going to pull off adding in-person services to what they were already doing.