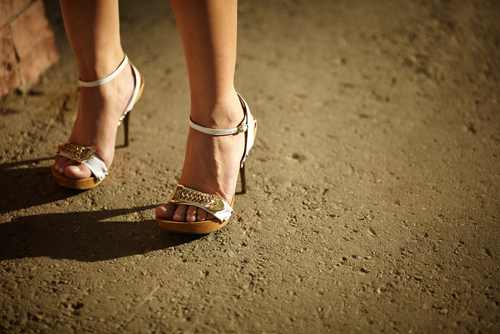 The New York Post reported on a new program beginning tonight on Investigation Discovery featuring a former prostitute trying to reach current prostitutes working the streets of Vegas. Annie Lobert says she’s dedicated to reaching the girls for Jesus, helping them get off the streets and turn their lives around, and with the help of a local church body, she’s doing just that. The Church of South Las Vegas and pastor Benny Perez helped Lobert start a shelter called Destiny House for the ex-prostitutes to support them through the transition to what Lobert calls “the straight world.” Lobert worked as a prostitute for over 10 years herself before a near-fatal overdose and repeated physical abuse convinced her to escape the lifestyle. Network president Henry Schleiff said the story as a TV program “made sense immediately…it certainly fit the emphasis on the concept that one person can make a difference.” The program will be aired in three parts starting tonight.