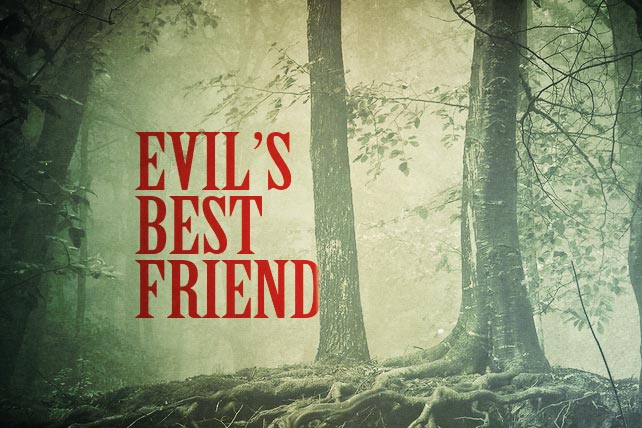 Since my first exposure to the reality of sex slavery and human trafficking, I’ve been trying to get my head around the whole mess of it. I wanted to understand it better, so I’ve tried to learn as much as I could about the history and the politics that drive it. I researched and read and talked to leaders in the anti-trafficking movement. I became aware of my own role in it as I tried to see myself clearly in this injustice, both as a contributor to the problem and as part of the solution. (Yes, I’m both.)

But it’s been a year now, and I’m still pretty confused.

I’ve spent the last 12 months trying to get my head around the language of modern day slavery and the fact that when we are using these words—words like sold, smuggled, traded, transported, brokered, abused, starved, beaten, broken in—we’re talking about human beings. Actual human beings. The kind with names and faces and families. The kind with dreams. The kind with hearts and souls. Real live people.

I’ve spent a year trying to get my head around the evil of it all, trying to figure out how anyone with an ounce of decency could treat another person—especially a child—like an object or an animal, a thing to be bought or bartered, used up, and eventually discarded. I’ve tried to understand the mentality of the mother who willingly sells her daughter’s virginity, or the father who hands his son over to a sexual predator. I’ve tried to learn about the minds of the men and women who are drawn to the impoverished and needy the way vultures flock to the weak and dying. I’ve tried to find some sort of Grace for people who profit off the bodies of the young and vulnerable.

Initially it was hard to even consider how these terrible things come to pass, but it’s not the “evil” part that has me baffled.

After looking at the big picture, I can actually kind of understand how slavery and trafficking have become so blatant in certain parts of the world. I can see how this particular brand of evil has been able to thread its way into the moral fabric of the culture, eating away at the family unit and devouring the value of a life.

It’s not that hard to wrap your brain around how a murky cocktail of war and genocide, mixed with abject poverty, infant mortality, lack of education and ongoing political unrest has created the perfect storm for exploiting the planet’s poor and marginalized. There are millions of men, women and children in Southeast Asia, perfectly groomed by the precariousness of their daily lives to fulfill the perverted demands of a broken world; cheap food, cheap goods, cheap labor, cheap sex. This is the survival of the weakest.