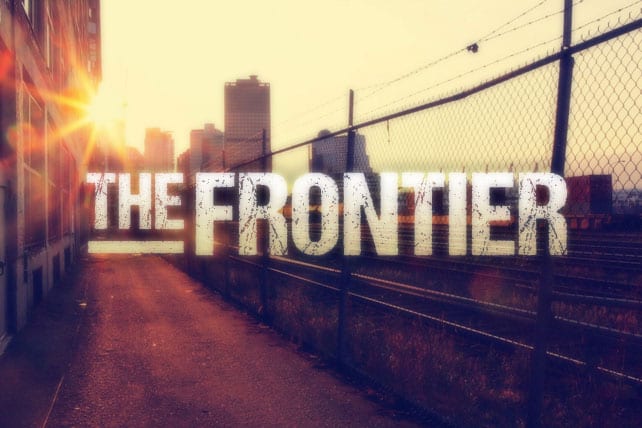 No alert reader in ministry has to go very far today to find some reference to urbanization, cities or urban missions. It’s a hot topic, and it should be. Cities have always been centers of power, culture, religion and wealth, but the majority of people around the globe lived away from urban hubs. That is no longer the case. People are moving into cities in unprecedented numbers; old cities are growing, and new cities (some with populations in the millions) appear every year.

As a Great Commission people, we should have a burning urgency and a healthy fear when we think about global urbanization. Some of the greatest movements of the gospel in history have taken place in cities—think Antioch, Spurgeon’s Metropolitan Tabernacle in London or D.L. Moody’s ministries in Chicago. Overall, however, evangelicals have not thrived in cities, which were usually perceived as dirty, ugly, dangerous and sinful. After all, when we read the Bible, the cities that draw our attention are places like Babel, Babylon, Sodom and Gomorrah. Since Cain built the first city, urban centers have been fallen places filled with fallen people.

That’s where the urgency should rise. As much as I would love a biblical command to “go ye, therefore, unto the cities,” I can’t find it in the Scriptures. There is, however, Christ’s clear charge to make disciples of all nations (Matt 28:18-20) and to proclaim repentance and forgiveness of sins to all peoples (Luke 24:47). Jesus calls his church to preach the gospel to all people. People today are increasingly in cities. So, go.

But go with a healthy fear, because unless you are from the city, urban mission and ministry is cross-cultural. None of us would go among another people group to share Christ without first considering things like language and cultural context. Neither should we approach cities without prayer and preparation.

If God has called you to do ministry in an urban context, whether as a missionary or church planter living in a city or as a pastor or missions leader reaching into a city from outside, here are a few suggestions for how to start: