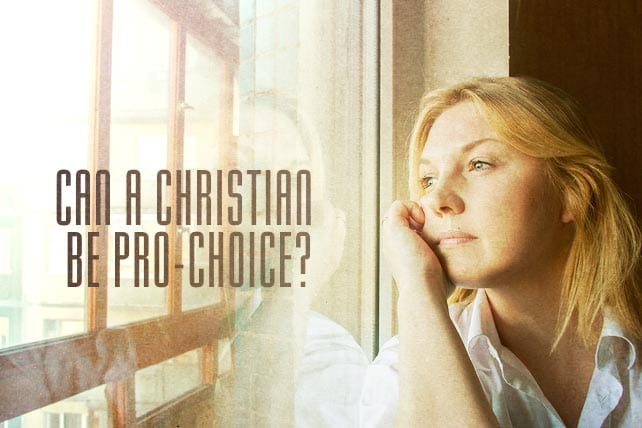 It’s time to draw a proverbial “line in the sand” on the abortion issue and how it relates to our Christian faith. As Christians, we cannot continue to dance around the genocide that is taking place in our midst, and while many incredible individuals and organizations have been doing hard work fighting against this unimaginable injustice, it’s time that we all stand with them. So who I want to address this to is Christians who have been wavering in their opinions on whether or not abortion is compatible with their faith, because we need you to recognize abortion for what it is and join us in the stand against the murder of unborn children both in our country and around the world.

The Guttmacher Institute (http://www.agi-usa.org) reports the following statistics concerning abortions: worldwide, there are approximately 42 million children aborted per year, or around 115,000 per day, while in the United States alone, there are 1.2 millions abortions per year, which comes out to just over 3,300 per day. These numbers represent more human deaths each year than any individual war or genocide since the dawn of human history except for World War II. In fact, let’s just go ahead and call this the largest genocide mankind has ever seen because it has been going on for decades without slowing. Sadly, our government in essence even helps fund this genocide, millions are spent on the fight to keep this genocide legal, and this gruesome activity is praised as a human right. And, just because we are all good at justifying our actions, let’s go ahead and put these statistics out there—only 1 percent of all abortions occur because of rape or incest, and a mere 6 percent of abortions occur because of potential health problems with either the mother or the child; while 93 percent of all abortions occur for social reasons (that is, the child is unwanted or inconvenient).

The most concerning statistic involved in this injustice, as far as I’m concerned, is that 61 percent of all abortions are obtained by women who claim to be evangelical Christians. This statistic is gut-wrenching, and is indicative of the lack of sound biblical teaching that is coming from our pulpits concerning the value of life over the value of convenience! And it begs a very difficult question, “Can you truly be a Christian and pro-choice at the same time?” This is not to ask, “Can you be a Christian and at one point in your life have had an abortion?” Of course you can, and there is forgiveness to be found for all of our sins at the cross, including the sin of abortion. But this question is about supporting abortion, fighting to keep it legal and counseling others to have abortions. Can you be a Christian and habitually do those things? Can you be a Christian and pro-choice?

To properly answer this question, we must begin by answering the question, ‘What exactly is a Christian?” The church has done itself no favors by regulating Christianity down to simply believing in a higher power, repeating a prayer, filling out a card or joining a congregation. You’ll see none of these examples used in the Bible to describe a true follower of Christ. What makes someone a Christian revolves around the truth of the gospel and how it changes them from the inside out.

The good news of the Gospel is that Jesus, the Son of God, lived a life of perfect righteousness, of perfect obedience to God, not for His own well-being but for His people. He has done for us what we couldn’t possibly do for ourselves. However, He did more than live a life of perfect obedience, He also offered Himself as a perfect sacrifice on the cross to satisfy the justice and the righteousness of God. Then, three days later, He literally and physically rose from the grave, showing that God the Father accepted God the Son’s sacrifice and substitute on our behalf.