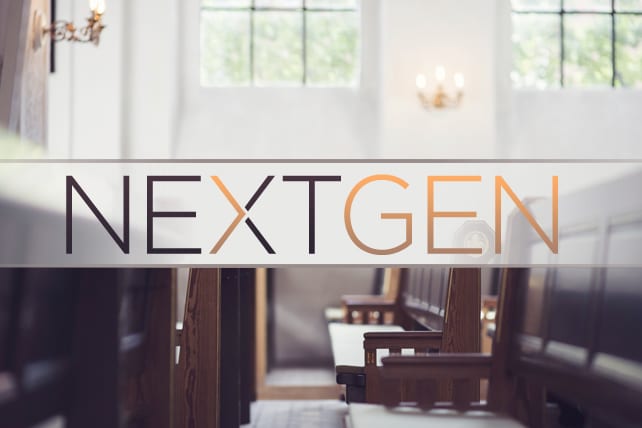 Everyone talks about reaching the next generation of young adults.

But what really makes a church effective in reaching the next generation?

I’ve visited a few churches this year that are doing a fantastic job at reaching 18-30 year olds—a vastly under-represented demographic in most churches.

I took notes at all the churches. They all shared surprising characteristics, even though they are incredibly diverse.

The surprise (at least for me)?

It wasn’t their model that made them effective. The churches I studied have different models.

It wasn’t their denomination. One was Roman Catholic and attracting tons of young families. Others were cutting edge conservative evangelical church plants.

In many ways, these churches are bending the rule book established by the megachurches of the ’90s and 2000s.

Here are five things I’ve seen in churches that are killing it with people in their 20s and 30s:

If you attend enough conferences, you can think that you need polish to pull off effective ministry. Another $50,000 in lights or sound and you’ll be good.

The effective churches I’ve visited and seen recently by no means had the best lights, stage or production. Some had almost no stage and no lights, while others had a pretty decent package, but not nearly the level you see at some churches.

What did they all have in common? Passion.

When it comes to reaching the next generation, passion beats polish.

It’s not that polish is bad, but I think it’s increasingly trumped by a raw authenticity that exudes from leaders who will do whatever it takes to reach people with the Gospel.

Smaller facilities and stage sets were more than compensated for by preachers, worship leaders and team members who exuded passion for the mission.

This may seem either self-evident or trivial, but I believe it’s neither; the churches that were packed with young adults talk about Jesus more than they talk about God.

Of course, Jesus is God and God is Jesus.

But God can mean many things in our post-Christian culture. Jesus is far more specific.

I’ve noticed that churches that talk about Jesus and the Holy Spirit are having a greater impact on young adults than churches who talk about God.