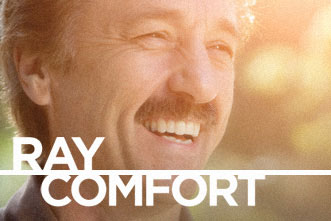 I read an article recently which asked the question, “Does witnessing really work?”

The author’s conclusion was that it didn’t, and he came to that conclusion after he watched a Christian in a wrinkled suit sharing his faith, in a way the author believed lacked grace. He said, “This used-car-salesman technique of spiritual solicitation rarely works.”

Granted, there are many who certainly lack grace—sign-carriers, hate groups, etc.—who give Christianity a bad name. But to abandon the cause of biblical evangelism because of a few bad witnesses is like firefighters giving up the fight and letting people burn in a building because a few bad firefighters aren’t doing their job.

The Apostle Paul rejoiced even when evil men preached the gospel—when they did so “insincerely, hoping to add affliction to my bonds” (see 1 Philippians 1:15-18). This is because the quality is in the seed, and not in the seed’s sower.

However, I don’t rejoice when I see much of modern evangelism.

This is because those who tell people to just ask Jesus into their heart because He will make things better are not preaching the gospel. The “gospel” is the good news that Jesus suffered and died on the cross and rose again on the third day. He did this to save us from the wrath of God’s Law and from a very real Hell.

But such hard biblical truths don’t go down too well in a blasphemous and sin-loving world. So they leave out the essentials of sin, righteousness and judgment. They water down the medicine to make it palatable, but in doing so they remove its curative properties. The modern message has no biblical basis, produces false converts and defuses evangelism of any real urgency.

There are no words to describe the tragedy of the modern gospel. Not only has such misguided evangelism filled America with bitter “backsliders,” but it has also packed the church (in pew and in pulpit) with false converts. Many of our pulpiteers have become nothing more than motivational speakers, rather than Sons of Thunder who boldly preach the righteousness of God. Feeble preachers have reproduced after their own kind, created a feeble church, and this has destroyed our ability to be salt and light.

Instead of being a moral lighthouse for the nation, we have become irrelevant in the eyes of the world. Our nation is rotten to the core with sin, and it has found itself in gross darkness with no light, and I believe it all traces itself back to the unbiblical and insipid “give your heart to Jesus” message (I have expounded this with statistical evidence in a book titled God Has a Wonderful Plan for Your Life, which can be freely read and downloaded on freeWonderfulBook.com). Author/evangelist Bill Fay (Share Jesus Without Fear) said, “While reading this book, my heart went into atrial fibrillation; it’s that good! After I finished it, I couldn’t sleep. There’s nothing like it. It is truly from God.”

When I became a Christian more than 40 years ago, I was horrified that any human being could end up in Hell.

So I grabbed a soapbox, put it in the heart of our city of 350,000 people and preached the gospel. I did that almost every day for 12 years. If anyone could have been considered a “fanatic” in those days it was me. 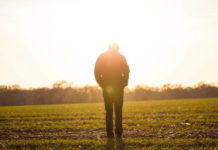 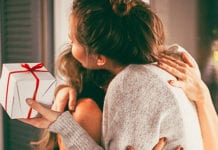 6 Simple Ways to Love Your Neighbors This Holiday Season 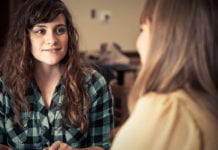 How to Be Transparent in Ministry (and Why) 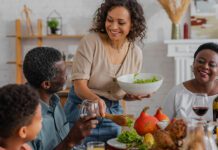 How to Witness to Family Members at Thanksgiving 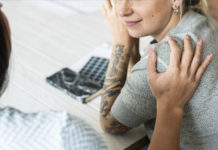 8 Easy Ways to Be Missional 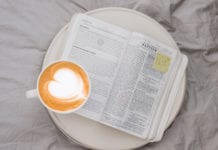 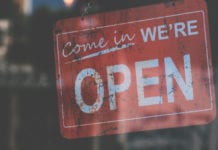 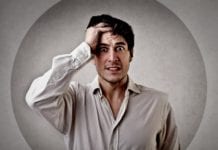 How to Love People at Church Drive You Crazy