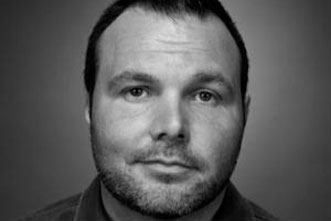 Founding pastor of Mars Hill Church Mark Driscoll responded in The Washington Post about author Anne Rice’s exodus from the Christian religion. Driscoll admitted that Rice represents a season many Christians experience after their conversion: a period of celebration when they come to Christ, followed by a season of trials and threats to their new belief system. Driscoll credits Rice with her decision to continue to love Christ, but he says, “The problem for Anne Rice is that, unlike other Christians who get to work out their faith struggles in private, she is a public figure who decided to write, ‘In the name of Christ, I quit Christianity and being Christian’ on her Facebook page, which only invites the kind of vicious online responses that pushed her to make the statement in the first place.” Driscoll says he was asked to answer the question, “Can you leave Christianity and keep Christ?” and his answer was, “Yes and no. Yes, you can leave Christianity for a while and still be a true Christian. However, you cannot stay away from church and community with fellow Christians forever.” He concludes that Christians should not be offended by her rejection, but rather use it as an opportunity to repent of moments when we have been “vicious, cruel, mean, unloving, and difficult to others” who may be new to the faith. He also concluded, “We should pray for her.”