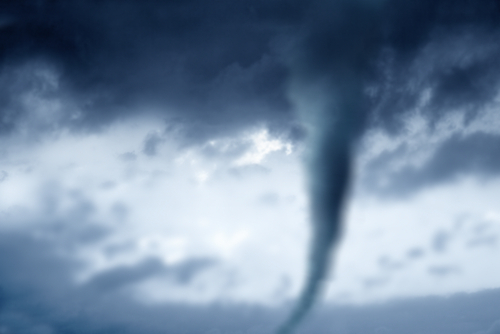 Missouri governor Jay Nixon met with faith leaders in Joplin this past week to review the situation after an epic F-5 tornado ripped through the city, killing more than 140 people and displacing thousands. The CNN Belief Blog quoted Gov. Nixon: “You could see…the challenge they are going to face as they preach funerals in the weeks to come. It’s enormous.” Rev. Justin Monaghan, who was trapped in his church during the fury, said his congregants have been very positive during the recovery efforts, and he’s looking for good to come from the disaster: “God allows things to happen that we don’t know why…but when we look back, we always hear the good things that happen as a result.” OneNewsNow reported that the catastrophe has brought a unity to the city’s faith community that was lacking before. Lead pastor of Joplin’s Forest Park Baptist Church John Swadley said, “Even churches that don’t necessarily get along so well normally have set aside whatever differences they might have. And maybe if there ever was an answer to the prayer of Jesus in John chapter 17, that his followers would be in unity and they would be as one as he and the Father are one, that’s what we’re seeing here in Joplin.” According to Fox News, city officials estimate as many as 10,000 volunteers arrived in Joplin from surrounding communities over the Memorial Day weekend to help in recovery and rescue efforts. Some arrived from as far away as Alabama, like volunteer Jeremy Harris, who called the Joplin faith community their “extended body” and that they were “never going away…we are going to continue to reach out…we had the same thing going on (in Alabama). With God providing in such a good way there, we want to be a blessing to somebody here.”