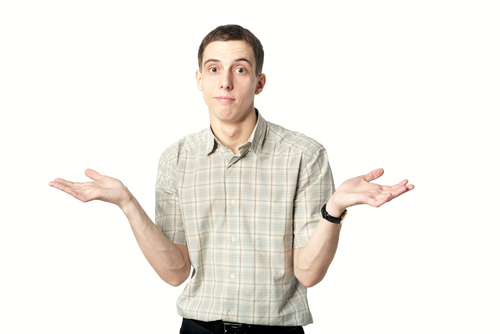 A study conducted by Grey Matter Research attempted to determine how Americans define the term “evangelical Christian.” Only 56 percent of respondents gave any type of substantive answer to the question. By far the largest percentage of respondents (36 percent) admitted they “had no idea” how to define the term, and the remaining eight percent answered with criticism of the group as a whole instead of offering defining characteristics.

The team also researched how alleged authorities define the term: The American Heritage Dictionary defines it as “of, relating to, or in accordance with the Christian gospel…of, relating to, or being a Protestant church that founds its teaching on the gospel; of, relating to, or being a Christian church believing in the sole authority and inerrancy of the Bible, in salvation only through regeneration, and in a spiritually transformed personal life.” Wikipedia.com defines evangelicalism as “a Protestant Christian movement which began in Great Britain in the 1730s and gained popularity in the United States during the series of Great Awakenings of the 18th and 19th century. Its key commitments are: The need for personal conversion (or being “born again”); actively expressing and sharing the gospel; a high regard for biblical authority, especially biblical inerrancy; an emphasis on teachings that proclaim the saving death and subsequent resurrection of the Son of God, Jesus Christ.”