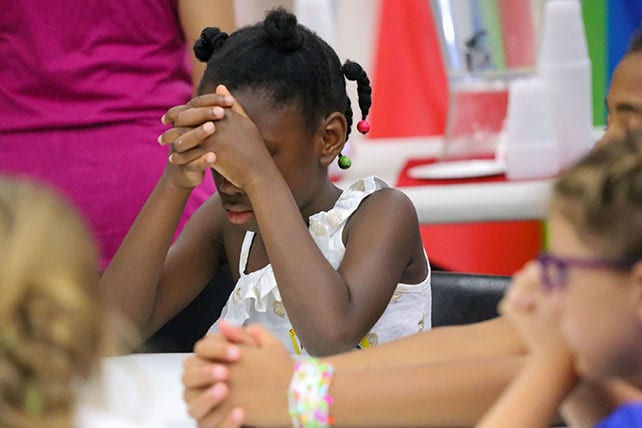 A University of Nebraska-Lincoln sociologist has determined that overall support for prayer in public schools is declining among most segments of the U.S. population with the exception of evangelicals and the elderly. Philip Schwadel, after examining more than 30 years of studies, concluded that “social and cultural changes have led to greater opposition to state-sanctioned prayer and reading religious materials in public schools.”

Schwadel told The Christian Post earlier this week that just over 70 percent of evangelicals in all age groups continue to support prayer in schools. He theoried that the growth of the “religious right” in the ’80s and ’90s could have contributed to turning some Catholics and mainline Protestants away from school prayer. Schwadel’s report says support for school prayer has declined among these groups since 1974.

“What we see in these results is that there’s a very clear, unwavering perspective in the evangelical community on the role of prayer in public life,” Schwadel wrote in a press release. “While younger evangelicals seem to be more open to some issues, such as environmentalism, when it comes to key issues, they simply do not change across generations. There seem to be some bedrock issues they won’t budge on.”