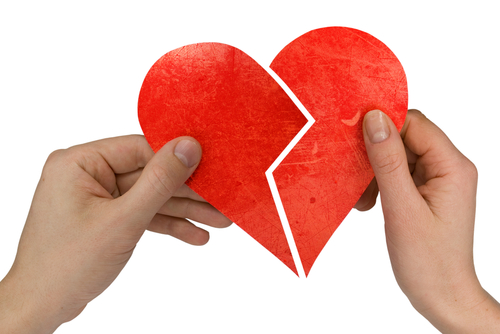 A recent study by the Center for Marriage and Families shows that children raised in divorced families or married but severely conflicted households are significantly less likely to attend religious services and express interest in God. Adults raised in happy marriages are “more than twice as likely to attend religious services, compared to those raised in even ‘good’ divorces” and were less likely to say they have negative experiences with God. The implication is that the future health of churches may depend on appropriate ministry to divorced, conflicted and non-traditional families.

“Mainline [Protestant Christianity] has done very little and has largely trusted that as long as everybody gets along and keeps their conflicts down, things will be OK,” commented Elizabeth Marquardt, director of the CMF and report co-author, as reported by Christianity Today. “We’re really trying to upend that view.”

According to a blog post by the report’s lead researchers published in The Washington Post, “It is especially critical for churches to help couples work through moderate difficulties rather than settle for a ‘good’ divorce — in which parents stay involved in the child’s life and minimize conflict with one another.”

What ministries does your church have for conflicted and non-traditional families? Share your experiences in the comment section below.