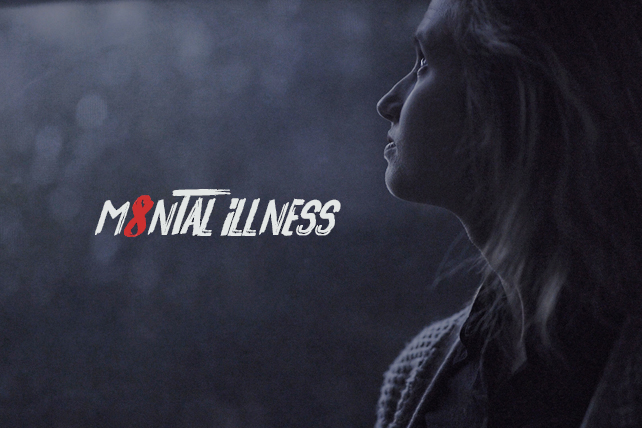 Back when I heard that Pastor Rick Warren had lost a son to mental illness, my heart broke, and I literally cried sitting in my car. I don’t know Pastor Warren personally, nor could I fully understand the certainly unending work that went into his son’s treatment. But I do feel a kindred spirit to his pain. As did Pastor Warren’s son, I spent much of my life battling mental illness—mine was diagnosed as major depressive disorder (commonly known as “depression”), and I know what it is to believe death is more tolerable than the illness. Yet when it comes to ministry and mental illness, there is abundant hope!

The National Institute of Mental Health says major depression afflicts more than six percent of the U.S. population, almost 15 million adults. The World Health Organization says clinical depression was the leading cause of disability in the U.S. for people ages 15–44. For every two homicides committed in the U.S., there are three suicides. Even with the best of intentions and attempts by the most loving of people, some patients will not recover and will take their own lives, as was the sad case for Pastor Warren’s son Matthew. It is a serious and dangerous disorder.

Depression has spiritually troubling symptoms: overwhelming feelings of sadness lasting two weeks or more, trouble eating and sleeping, decreased motivation, and decreased interest in activity (even activities the sufferer used to enjoy). It also can encompass and overwhelm everything in a person’s life, not just one situation or issue. The most severe cases deprive people of cognitive ability, hindering their concentration to where they can no longer form or hold a coherent thought.

I began my journey with Christ in unspeakable emotional darkness. It immobilized me like a cognitive assassin, poisoning my best intentions and expectations. In the deepest throes of the illness, I honestly believed that God wasted His time creating me and that the unbearable pain and sadness I felt all the time would never subside. My expectations of my abilities and my actual abilities were irreconcilable; I found it nearly impossible to hold a thought steady in my head. The idea that God valued me, just the way I was, was utterly ridiculous. In retrospect I often tell people, to their shock, that I understand how mothers suffering from postpartum depression can consider killing their children: They see it as a protective act. They honestly and truly believe their children would be better off dead than suffering through life with them for a mother.

One Sunday evening my husband, despondent and bitter as he helplessly tried to deal with me, put me in the car and drove to a prayer meeting at a local church. We walked in to a group of deeply committed Christians praying for wayward children, church budget concerns, ministry opportunities, employment possibilities and the like. When my turn came, I couldn’t speak at first; but after a moment, I burst into uncontrolled crying and begged for someone—anyone—to help me. After I finished, they all just stared at me for a moment, even the pastoral staff, and I considered bolting for the door. But then a pastor began to pray: “Father, I have no idea what’s wrong with this poor woman. Just heal her. She’s clearly in so much pain, so much…” His tears made him stutter at this point. “Just put Your hands on her and heal her, Lord. Right now. Please, Father…” The others chimed in at this point and began to lay their hands on me gently with genuine concern.