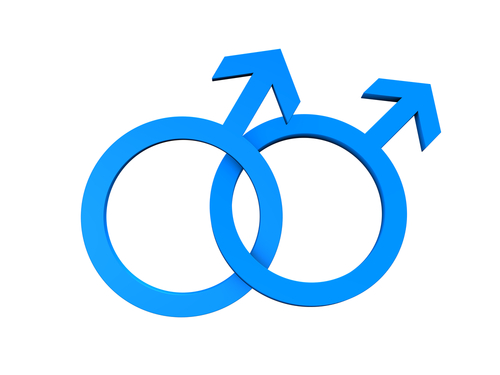 In August of this year, California governor Jerry Brown signed into law a bill that would allow students to “participate in sex-segregated school programs and activities, including athletic teams and competitions, and use facilities consistent with his or her gender identity, irrespective of the gender listed on the pupil’s records.” Dubbed the “Co-ed Bathroom Bill,” the first law of its kind in the nation, its implementation has been delayed because of the more than 600,000 signatures collected via petition against it, according to the Morgan Hill Times. Now, according to registrar regulations, more than 500,000 of those signatures must be verified as registered voters in order to place the issue on the November ballot.

“The voters are essentially part of the legislative process,” said Brad Dacus, president of the Pacific Justice Institute, a nonprofit legal defense organization that specializes in religious freedom, parental rights and other civil liberties. “Through the referendum, they either approve or veto the law.”

Privacy For All Students (PFAS), a grassroots organization founded in 2011, announced in November that the number of signatures collected was well above the minimum needed for an initiative to get on the ballot. “As far as we are aware, this is the largest number of volunteer signatures ever submitted in a California referendum campaign,” said PFAS executive committee member Karen England. “It shows the degree of opposition that exists to opening the most vulnerable areas of public schools to the opposite sex.”