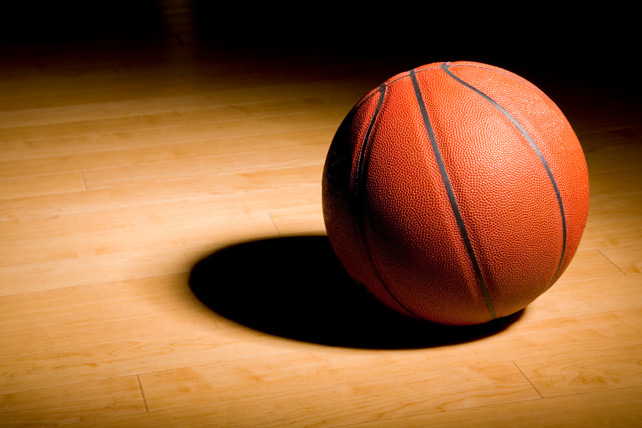 The San Antonio Spurs crushed the Miami Heat for the third game in a row (including two on the road) to win the NBA Championship Title. I have pulled for Tim Duncan and the Spurs since Duncan came into the league.

As I watched the game, I was inspired to write about leadership lessons that we can all learn from the well-coached San Antonio Spurs.

They say the Miami Heat is the best team money can buy. The San Antonio Spurs have chosen to build their team through the draft, recruiting good team players (not necessarily superstars).

This resonates with my personal philosophy of ministry for the past 20 years. The first 11 years of ministry, I was a worship pastor. I recruited and built a worship team/band at every church I served. Yes, I had heard of churches that paid their band, but I didn’t agree with this philosophically. It takes very little leadership to show up and lead worship with a paid band.

It takes true leadership to recruit, train and lead/build a team of musicians and shepherd them in a way that they grow spiritually and musically.

I remember spending tons of time in local music stores, getting to know musicians and finding talent in our community. I’ve tried to mentor several worship leaders and teach them this crucial concept.

It’s what I call “shaking the bushes.” I always say, “You have to go out and shake the bushes. Get to know the musicians in your city.”

And to be blunt: You can’t do this if you sit in your office all day playing guitar.

I was a guest on the Church Tech Weekly podcast last week, and we went into great detail about leading, shepherding and being an equipper versus a doer. We were talking about the great shift that is taking place for technical directors that are now needed to be leaders and equippers and not doers who actually run equipment on Sundays. It was a great conversation that would benefit all church leaders to listen to, including executive pastors and senior pastors.

2. Failure is part of leadership. Get back up.

The Spurs lost to the Heat in the NBA finals last year. They used that failure to light a fire in their hearts and fuel their passion to get back and win it all.

Tim Duncan said it lit a fire in all of them, which is easy to see as they are the #1 team in the league this year, with the best record in the NBA.

In my new book on innovation and leadership, I talk about the role failure plays in innovation and the importance of progressing forward and getting back up after you fall down.

The Spurs didn’t dwell in their loss. They didn’t let loss define them. They learned from it, grew from it and went back to work on how to overcome it.

The fact that they are back in the Finals this year again shows their dedication to excellence and a culture of winning. It’s also a tribute to their amazing coaching and team leaders that set the tone for the rest of the team.