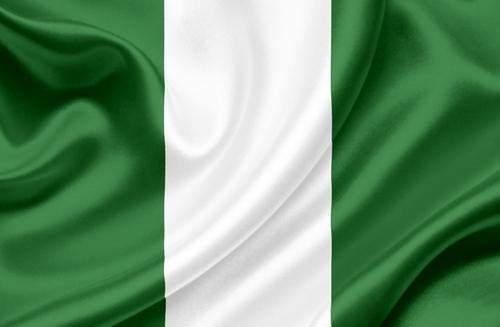 Boko Haram extremists are thought to be responsible for burning church buildings in a village in Nigeria near the city of Chibok, where more than 200 schoolgirls were kidnapped in April. More than 30 bodies were discovered in the ashes of the churches on Sunday, June 29, but more are still being uncovered in nearby bushes where they were hiding, according to The Guardian. This is just the latest assault on villages near Chibok; hundreds more villagers have been killed in the area in recent months.

The church buildings destroyed in the village, named Kwada, included the Protestant Church of Christ, the Pentecostal Deeper Life Bible Church and Ekklesiyar Yan’uwa, which is Hausa for Church of the Brethren. International criticism has been launched against the Nigerian government accusing them of not doing enough to stop the Boko Haram attacks.