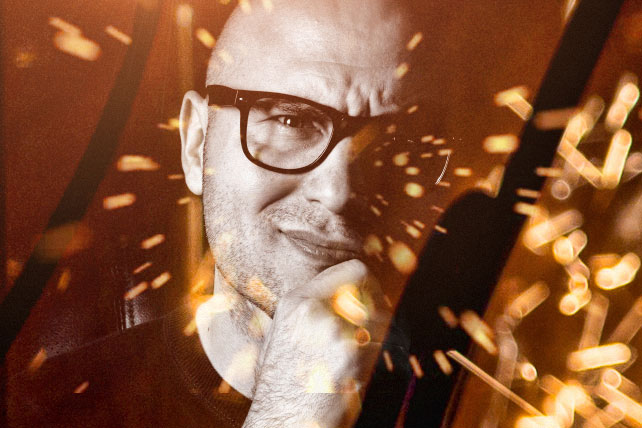 Someone on the team has a shaky-sounding new idea.

A brainstorming session results in an idea that would seem to have limited chance of success.

Effective leaders understand that green-lighting new ideas does not always have to do with the idea itself.

Indeed, the best leader I’ve ever worked with had a knack for creating idea-generating machines in their organizations. And it wasn’t because the ideas were necessarily world changers.

Instead, these leaders recognized the three unlikely reasons to constantly green-light new initiatives:

Organizations and teams are either creating innovative solutions or else they’re falling behind. There are no flat-lines when it comes to innovation.

And the best leaders know that idea generation is a muscle that must be constantly flexed and developed.

And the best way to do that is through the act of innovation itself.

And the best leaders instill this skill in their people by encouraging them to try their hand at it.

By the way, a lot of their ideas will likely be turkeys, especially at the beginning.

That’s OK. Let them run with the idea, let them discover its merits and faults. The more they do, the better they’ll get at it.

3. New ideas tend to reproduce themselves.

You might need to follow the bouncing ball on this one, but stick with me. This is important.

History is replete with innovations that emerged from the ashes of a failed innovation.

3M tried to create a new super-glue but ended up with an adhesive that could barely hold paper together.

Voila, the Post-It Note was born.

The point is, many great ideas result from looking at a failed idea in a unique or innovative way.

And it all starts with a leader who creates an idea-generating culture.

The goal is not to have your people constantly wasting their time developing can’t-win screwball ideas.

But neither can you say “yes” to an idea purely on its 100 percent guaranteed prospect of success.

Sometimes you need to green-light an idea for reasons that are not immediately apparent.

The result can be more “wins” than you dreamed possible.

How do you create a culture of innovation?