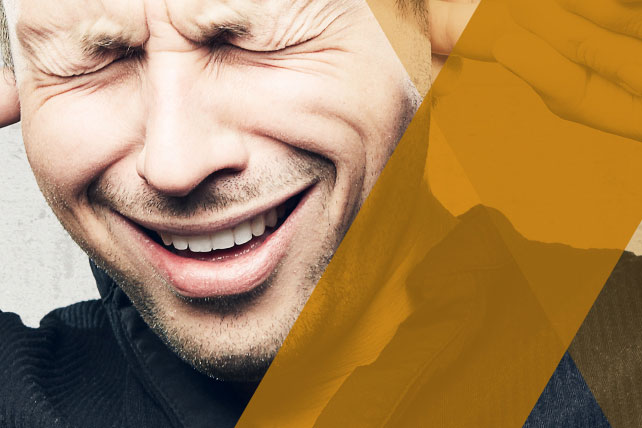 Sunday morning. The Bloom family is bustling to the van for church and a debate arises between two or three about who’s going to sit where. We’re cutting it close for time as it is. Out of my mouth come firm words in a sharp tone, “Stop the bickering! Get in and sit down!”

Saturday, early afternoon. The Saturday family chore list is still long and my anxiety rises when I think that we won’t get done what needs to get done. I move into sergeant mode and start barking brusque orders. Things get done, but the family tone has turned surly.

Weekday night, about 9 p.m. I enter the children’s bedroom to give the occupants their bedtime blessing and find clothes and toys still on the floor. With a clap of my hands I tersely say, “Get up and get these things put away—now! You were told to do this earlier!” Nothing like a peaceful bedtime blessing.

Irritability. I give into it too often. It’s time to take this sin more seriously and lay it aside (Hebrews 12:1).

Does God Get Irritated?

We like to blame our irritability on someone or something else. We try to convince ourselves (and them) that they make us irritated. If they were different, we wouldn’t be irritated. Or we blame it on being tired, ill or stressed. But Paul diagnoses irritability as a heart disease; a failure to love: “Love … is not irritable” (1 Corinthians 13:5).

But we need to press on this a bit, because the Greek word that Paul uses here, paroxyno, which the ESV translates as “irritable,” can also be translated as “provoked” or “kindled” or “incited.” It’s the same Greek word (paroxyno) that the Greek Old Testament uses in Isaiah 5:25), how can it be OK for God to be provoked to anger?

When God gets angry, he takes a remarkably slow time to get there (Exodus 34:6).

The Selfishness of Irritation

Our irritability never has its roots in the soils of righteousness. It springs out of the soil of selfishness and springs up fast, like the sin-weed that it is. We get irritated or easily provoked, not when God’s righteousness or justice is scorned, but when something we want is being denied, delayed or disrupted. It works like this: