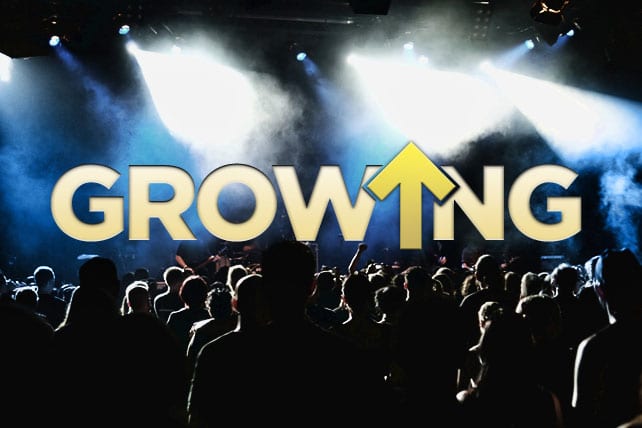 There are parts of the globe where the greatest church growth is happening through the Pentecostal movement. One of the most asked questions is, “In a world where the church seems to be declining in many areas, how they are bucking the trend?”

There is never one reason why a movement succeeds. But some factors rise to the surface. Pentecostals will say they are growing because the Spirit is moving in a powerful way. I get that, and actually would affirm that as part of the reason, but from a sociological perspective, other things are happening and worth exploring.

I was recently asked (by Pentecostal leaders) what some sociological reasons might be. So, following that meeting, and in this brief post, I want to explore how the beliefs of Pentecostals actually promote and produce growth compared to other more “mainstream” groups.

From a statistical perspective, Pentecostals tend to be less “nominal” than other believers. The reason is often obvious—the Baptism in the Holy Spirit.

In almost all Pentecostalism (as contrasted to other continualist streams) speaking in tongues follows the Holy Spirit’s baptism. After that experience, it’s hard to say, “Oh I don’t take this whole thing serious, I don’t even know if it’s real.”

When you believe you’re speaking in another language, that belief reshapes the way you think about faith!

Being a nominal Presbyterian, Methodist or Baptist is easier; though there are some outward expectations like baptism (among credobaptists) that can mark a spiritual commitment. But Pentecostal believers and churches constantly emphasize spiritual practice and engagement.

So, more often than not, stagnation is not as compatible with a real Spirit-filled experience. The end result—it’s harder to be a nominal Pentecostal—the beliefs of the movement tend to weed out nominalism. Because of what is happening in church and the community of faith, people tend not to just hang around as casual observers.

Either you join in it, or you move on. Many join. Movements populated by nominals are usually in decline. Nominals don’t populate Pentecostalism, so it grows.