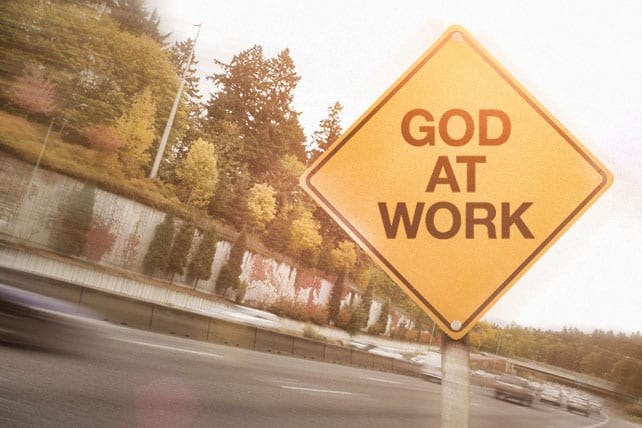 I’m reading in Genesis now, as I often do at the beginning of the year, once again on a one-year journey through the greatest, most influential book ever published in human history. I’m in my 50th year, and having spent my entire adult life reading and studying the Bible, I feel like I may be in about the third grade in mastery. That’s probably giving myself too much credit.

This Book enlightens and confounds, humbles and encourages me. It has more wisdom in it than can possibly be mined in a lifetime. It speaks to me in the things that it explicitly says, and also in what it doesn’t say. This January, Genesis is speaking to me of the work of God in the unremarkable years—all the years spanning between God’s recorded historical in-breakings.

The Unremarkable Years of Genesis

Genesis covers an incredible span of time. The most conservative Evangelical scholars estimate the time between Adam and Abraham at between 2,000 and 6,000 years (possible gaps in the genealogies being the variable). Which means at minimum, Genesis alone covers approximately the same amount of historical time as the rest of the books of the Bible combined, and possibly much more.

And what do we know about those millennia? Remarkably little when you think about it. After the creation of Adam and Eve (Genesis 1.26–2.25″ data-version=”esv” data-purpose=”bible-reference”>Genesis 1:26–2:25), we learn about the fall (Genesis 3), we learn about Cain’s murder of Abel (Genesis 4), and then we are provided only genealogies with a few historical remarks tossed in until we get to Noah. How many years passed between between Adam and Noah (Genesis chapters 2–5)? A minimum of about 1,600 years, possibly much more.

Between Noah and Abraham (chapters 6–11) there are centuries (about 350 years minimum, possibly much more). And besides the flood account, the only things the Bible tells us about these years are a few events regarding Noah and his sons, more genealogies and the story of the tower of Babel.

Then with Abraham, Isaac, Jacob and the patriarchs (chapters 12–50), Genesis begins to give us a lot more information. Although, considering that these 39 chapters span about 360 years, most of those years also go without saying.

God Does Not Waste Time or People

Now, just for the sake of contemplation, let’s assume about 2,000 years between Adam and Abraham, and let’s assume solar years (365 days). That would be approximately 730,000 days that passed with only a handful of them containing events that God decided to record.

What was God doing during all those unremarkable years—all those years we know nothing about and all those people who were “eating and drinking and marrying and being given in marriage … [and] buying and selling, planting and building” (Luke 17.27–28″ data-version=”esv” data-purpose=”bible-reference”>Luke 17:27–28)? All those years of wonders and horrors, some of which we’ve unearthed in archeological tells? Were they throwaway years and disposable people?