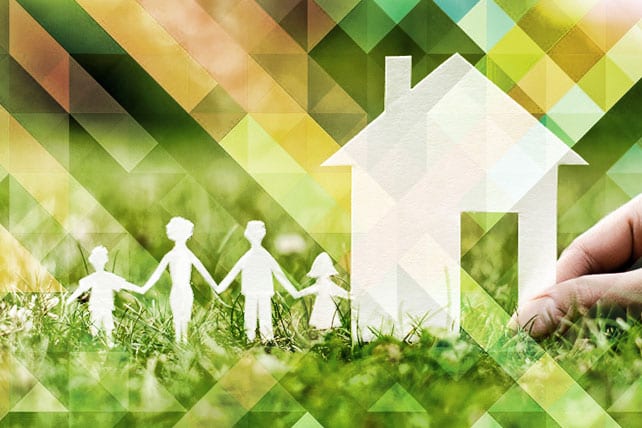 Copyright 2011, Grace to You. All rights reserved. Used by permission.
This article originally appeared here at Grace to You.

The pastor’s primary mission field is not his congregation or the surrounding community—it’s his own home. His abilities to communicate the gospel, to be a godly example, and to lead others in sanctification and godliness are never more accurately on display than in the lives of his family.

That’s why Paul included the quality of a man’s home life as one of the key qualifications for leadership in the church.

He must be one who manages his own household well, keeping his children under control with all dignity (but if a man does not know how to manage his own household, how will he take care of the church of God?). (1 Timothy 3.4–5″ data-version=”nasb95″ data-purpose=”bible-reference”>1 Timothy 3:4–5)

It is not enough for the overseer to have an exemplary personal life, he must also have an exemplary home life. He must not be, like Talkative in Pilgrim’s Progress, “a saint abroad, and a devil at home.” The family is the proving ground for leadership skills.

Throughout history, there have been those who advocated celibacy for spiritual leaders. Such a faction existed in Ephesus (cf. 1 Timothy 4:3). In contrast, however, the Word of God assumes that a leader will be married and have a family. Although that does not eliminate single men, it is nevertheless the norm. Spiritual leaders are to be successful leaders in the family.

The word “manages” means the elder presides, or has authority over, his household. In the home, as in the church, it is God’s plan for men to assume the leadership role.

Paul is also concerned about the quality of the elder’s leadership. “Well” is from kalos, a rich word that could also be translated excellently. Its meaning can be better understood by comparing it to agathos. Agathos means inherently, morally or practically good. Kalos takes that a step further and adds the idea of aesthetically good, beautiful and appealing to the eye. An elder must be one whose leadership in the home is not only intrinsically good, but also visibly good.