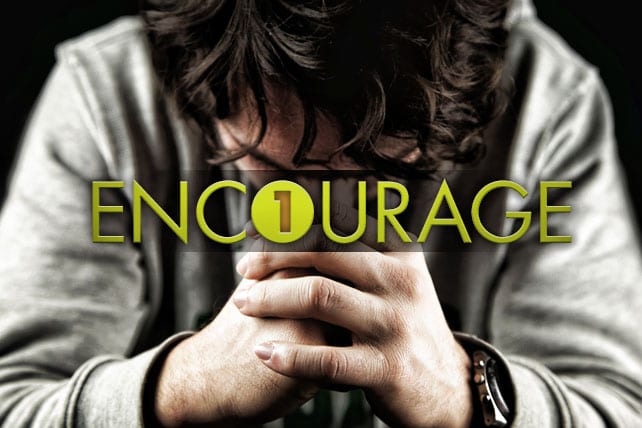 I decided to write this post now, while I still have four weeks left in my summer study leave, so that it can be seen that I am making general comments about pastoral ministry and not scheming for more compliments from my people. I serve a great church, and nothing in this short piece should be read as a surreptitious complaint.

Caveats in place, here is one simple and very important thing you can do to encourage your pastor: Tell him you are grateful for his preaching.

But if your pastor’s sermon helped you see more of Jesus, or helped you turn from sin, or helped you understand the Bible better, or helped you be a better spouse, or helped you trust God in the midst of suffering, or stirred your affections for the things of glory, tell him. It doesn’t have to be every week or even every month. But when appropriate, and when legitimate, tell him. It can be as short as a two sentence email or a ten second conversation at the door. Just say something like, “I continue to grow as a Christian because of your preaching.” Or, “Last week’s message really spoke to me.” Or, “I’ve learned so much about the Bible during this last sermon series.” A little bit of encouragement will go a lot farther than you think.

I don’t say this because pastors have the hardest job on the planet. In a lot of ways, it’s the most privileged job on the planet. We get paid (most of us) to study the Bible, tell people about Jesus, pray with people in difficult situations, and, in general, do the kinds of things other Christians try to do when they aren’t working a normal job. But being a pastor is unique in that every week our work—and really our heart and soul—is put on display for everyone to see, savor or sleep through. It’s natural that a pastor would wonder from time to time (and more so as time goes on), “How am I doing?”

Most often, I don’t think the question rattles around the pastor’s head because of narcissism, low self-esteem, or selfish ambition. I think most pastors genuinely have no idea if they are making any difference in the lives of their people. Sure, there are dramatic conversions here or there, and certain members are persistently cheerful and encouraging. But overall, I think ministers spend a lot of time quietly wondering if they are just whistling in the dark.

Maybe some of them (some of us) are. No doubt, there are men in the ministry who could better serve the kingdom doing something else. And yet, I imagine the majority of pastors shouldn’t leave the pastorate. They are working hard. They are using whatever two or five or 10 talents they’ve been given. They still love God, love his people and love the Bible. But they aren’t sure they are really making a difference. That’s why I think so many pastors look at budgets and buildings and bums in the pew. It’s quantifiable. It’s measurable. It’s something to reassure the wavering pastoral heart: “Look, you are not wasting your time (and theirs!).”