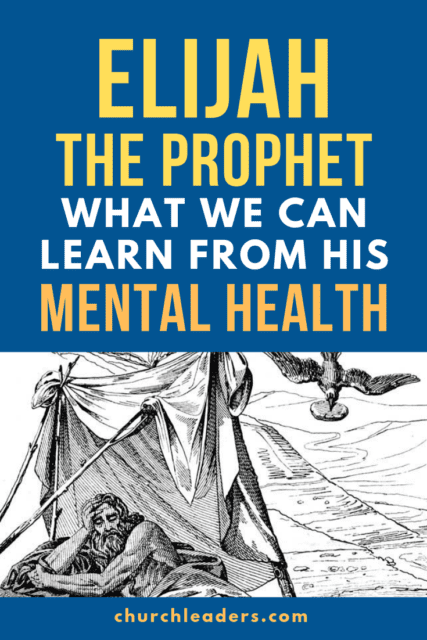 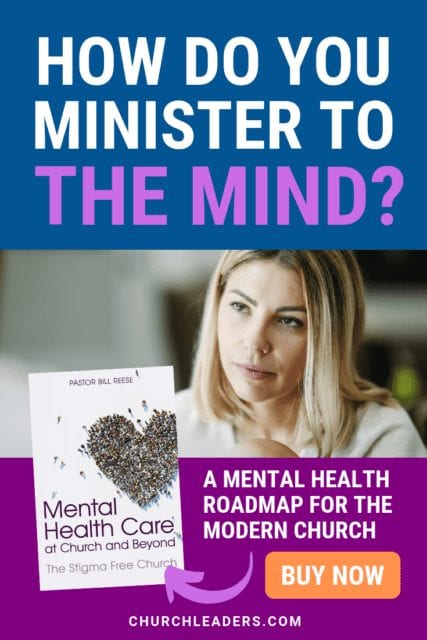 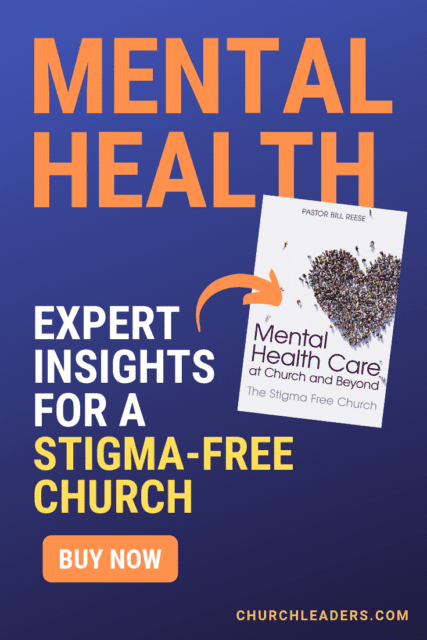 Even we as minister the gospel of our Lord and Savior, we can experience dramatic changes and cry out for human help.

Elijah the Prophet and His Collapse and Restoration

In this case study, let’s take a closer look at how discouraged Elijah was and the condition that he found himself in while in full ministry (preaching from the pulpit). 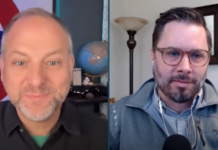 Travis Dickinson: The Value of Doubt and Deconstruction in Ministry Leadership 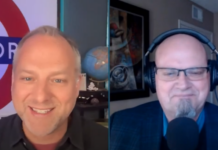