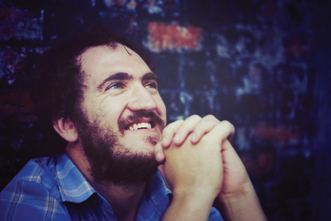 It is not the pronouncements from God that sets “The Weeping Prophet” apart from other Old Testament prophets. It is the heart of Jeremiah that makes him unique among the prophets. All of them pronounced rigid judgments from God, but among them, Jeremiah loved. In the book of Jeremiah, we learn he was by nature a gentle man. He was tender in his feelings. He was deeply compassionate. Announcing such strong and harsh judgments as those recorded in the book that bears his name ran contrary to his nature. It was God who made him strong and gave him the strength for his mission (Jer. 1:18; Jer. 15:20). Jeremiah had sincere love for his people.

Surely that is at least a significant reason why God used Him. He could be trusted with the pronouncement because he genuinely loved the people to whom it was proclaimed. In Jer. 15:17, we see Jeremiah filled with anguish about his mission. In the book of Jeremiah, we find the prophet lamenting over the stubbornness and sin of his people. He knew judgment was impending if they would not repent, and his sincere heart was greatly troubled by it.

When I first entered ministry, an elderly man told me I reminded him of a pastor from his youth whom he recollected with great fondness. With tears welling in his own eyes, he warmly said, “It seemed he couldn’t make it through one sermon without weeping.” Was it the tears that made the impact on the memory of this man? Was it the water dripping that saturated his mental images of this man of God he admired? No. The tears were windows into the man’s soul—a soul that, like that of Jeremiah, burst with genuine love for God and people.

This is hardly an exhaustive list. The point is simple: This is not how the Gospel is proclaimed. A sermon is not a presentation or a lecture. It is not simply information sharing or a public forum for ideas. It is a place for prophets to lament and openly weep over the sins of their people. It is a place for genuine love for God to be expressed through the proclamation of His Word—regardless of how painful it is to pronounce or how stinging it is to receive.

Love in the pastorate—not logic in the academic halls—wins people to Christ. What increases Christ-following in the churches is most often not public displays of intellectual prowess but the authentic witness, often covered in sobs, to the love of God calling people to repentance. Contrived tears won’t save men’s souls any more than winning pretend debates, soapboxing, or whimsical oration in the pulpit. Jeremiah wept over the sins of his people and proclaimed God’s judgment through tears because of the sincerity and genuineness of his heart for his people.

Perhaps this is what the Apostle Paul was at least alluding to when he said he became all things to all people (1 Cor. 9:18-22). Perhaps he was saying he sincerely went to them where they were, in whatever state they were, and in genuine love put Christ on display to them. A clumsy sermon from a genuine heart is more honoring to God and useful to people than a genuinely great speech from a careless heart. 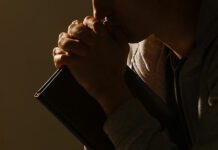 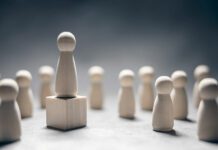 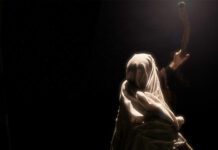 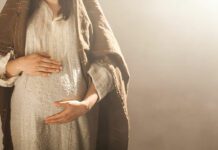 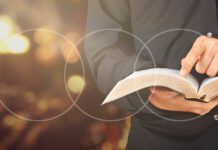 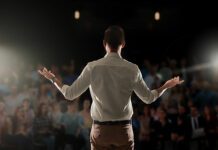 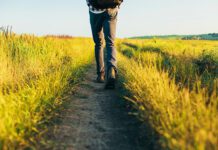 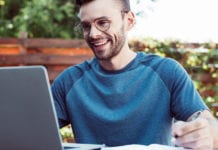