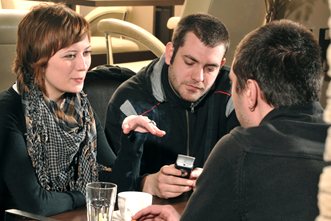 I was given the great opportunity of leading a couple of breakout sessions at the RightNow Conference in Dallas, Texas, this year.

Before the official conference launched, there was a pre-conference experience focused on small groups. With more than 300 people in attendance, it is, as far as I know, the largest gathering of (mixed model) small group point leaders in the country. And I’m convinced the future of the small group movement sat in those rooms, bounced ideas off of each other, networked and were challenged. And not challenged just to follow one small groups model, but to implement the ideas in their local church context.

Here are my notes from my breakout session, followed by my slide presentation.

If you don’t have a leadership deficit (meaning you never have trouble with needing new leaders), then you may just have an evangelism deficit. So you having a leadership deficit points to the fact you’re likely doing the hard work of evangelism, inviting those who are far from God to enter community. It also points to the fact you’re casting the vision for small groups well because so many people are ready and willing to jump into group life.

Leadership deficits are a tension to be managed, not a problem to be solved.

Here are 5 principles I use in finding new leaders: 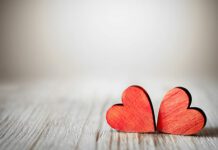 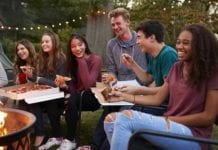 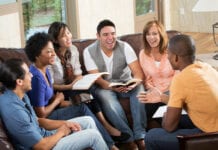 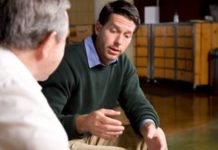 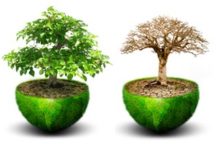 10 Signs of Life and Death in Your Small Group 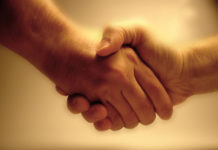 Trust: How to Build It (or Tear It Down) in Your Group 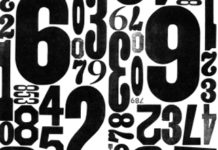 7 Numbers That Matter Most in Small Group Ministry

Shaping Shepherds and Sheep: How to Coach Your Small Group Leaders