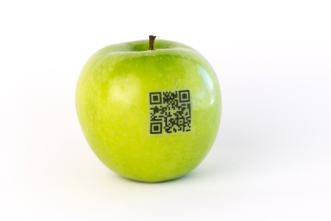 What are QR Codes?
QR codes are two-dimensional barcodes, much like the barcodes that you see in grocery stories or at Wal-Mart. However, they can store more alphanumeric characters that allow you to link to digital content such as SMS, IM, the Web, or open certain functions on your phone. How do you use a QR code? If you have a smart phone, you would go to your phone’s marketplace and download what is called a “QR code reader.” Once installed, you simply open the QR code reader and look for the scan option. Then, similar to what you see in the photo above, you hold your phone over the QR code to scan it. Like using Foursquare to check-in, companies provide incentives for scanning their barcodes. Below are some incentives:

These incentives are called “calls to action.” Calls to action allow users to complete a certain action that produces a certain result. Your church might use giveaways or offer access to additional information.

QR Codes vs. URLs
Critics of QR codes will ask what’s the difference between typing in a URL versus scanning a QR code? For URLs, you must first have access to the Internet and a Web browser. Then you type a long list of illogical characters exactly right in hopes of getting to the information you want. For QR codes, you complete the entire process of scanning a code in a matter of seconds, no Internet access is required, and the information appears. QR codes do not require use of a separate or additional URLs inside of the QR code. Once scanned, the information appears. QR codes serve multiple purposes. They can obtain information for text documents, images, videos, etc. QR codes are more than a mirage of funny-looking barcodes. They significantly increase engagement between companies and their users. Even major airlines like Delta understand this and use QR codes as an alternative to printing paper tickets for check-ins. It’s just faster.

Talk of the Town
In the same manner people initially questioned Twitter asking, “Why would I use such a thing,” people question the uses of QR codes, despite that they represent the present day talk of the town. Unlike the days of old, smartphones come a dime a dozen. Most people carry smartphones today because that’s what available in the market. As a result, the same number of people have access to QR code applications, and they are usually free. Companies like Best Buy, Barnes & Noble, Starbucks, and others are using QR codes to try to increase customer engagement and encourage users to take that “next step” in marketing and promotions on their own. These next steps sometimes include signing up for newsletters, routing users to complete product-reviews on the Web, and rating its customer service. Below are some sensible examples of using a QR code:

Share your thoughts in the comments: What are some other sensible ways the local church could utilize QR codes? 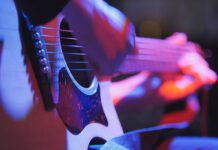 How to EQ an Acoustic Guitar 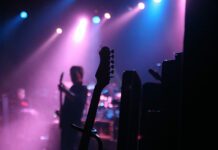 The Ultimate Checklist for Sound Gear Components You Really Need 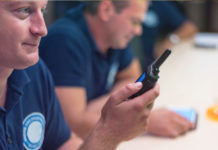 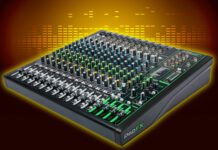 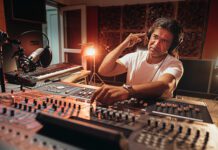 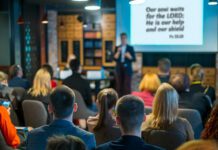 4 Reasons Why We Project the Scripture Text Readings 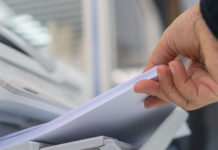 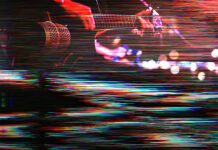 How to Fix Audio Distortion 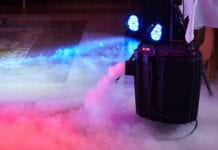 The Best Fog Machine for the Money 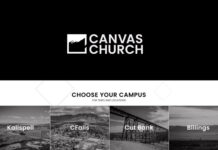