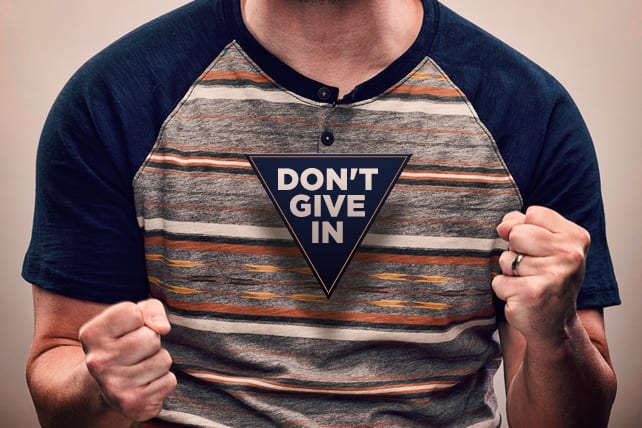 Depending on how a combined total of anywhere from 25–100 minutes go, out of a whole lot more minutes than that which make up a week, worship leaders head home on Sunday afternoons and begin a new week on Monday morning with a fresh report hot off the presses on whether or not they should feel good about themselves.

There are a few problems with this:

First, worship leaders who derive their sense of self-worth or vocational aptitude from how one service goes are forgetting that their standing before God has been secured by Christ and can’t be improved upon by an awesome set-list or downgraded by a dud.

Second, worship leaders who feel like a success after a successful service set themselves up for a painful bursted bubble the very next week when, due to whatever many factors are at work, things don’t go so well. They also become arrogant.

Third, worship leaders who feel like a failure after a service that falls flat are allowing a gnawing neediness and insatiable appetite to creep up in their souls that becomes hungry for applause and accolades, and makes them no fun for their families to be around after church.

Fourth, worship leaders who feel “just OK’ after a ho-hum service forget that real-life worship leading (the kind that gets up and gets to church and gets things ready and gets rehearsed and so on … ) is much more frequently “ho-hum” than it is awesome. A more provocative way to phrase it would be that worship leading is more of a long-term commitment than a one-night stand.

So, what’s the solution for worship leaders who feel this weekly build-up and anxiety to the weekly Sunday morning verdict on where they stand that particular week?

First, remember your core. You’re hidden in Christ. The roller-coaster of approval/applause/criticism/yawning/euphoria doesn’t rock the person who pursues a fundamental certitude of who they are in Christ.

Second, embrace your calling. Worship leaders are not called to be actors for the sake of a crowd’s acclaim. We are called to be servants for the glory of Jesus’ name.

Third, balance your weight. Just like an airplane can’t fly if all the weight is in front, a worship leader can’t be effective if all his/her weight is placed on Sunday morning. Your hours in the office, at the piano, praying over songs, attending meetings, tending to administrative duties, arranging music, scheduling volunteers, rehearsing, emails, appointments, etc., must be the counterweight to the time you stand on a platform.

Don’t allow Sunday mornings to become a weekly determiner of how to feel about yourself. Approach worship leading with a confidence and conviction founded in Jesus, and then regardless of a great response or a royal flop, you’ll be anchored to the unchanging verdict of the Gospel.