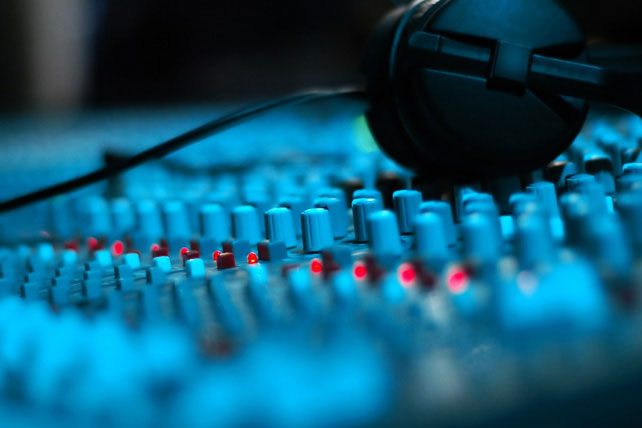 Over the last few months, our music team has been working to record, produce and release an original worship song. This song was written by one of our team members and it sprang up out of some stuff that was happening in the life of our church. It’s been a fun and fascinating process to follow and has convinced me that more churches should release their own songs too! Here are a handful of the reasons I think your church should think about it: