Should Pastors Endorse Candidates Outside of the Pulpit?

Check out the images I’m sharing from dudecraft.

” Street artist, mobstr. recently engaged the authorities in this lovely conversation via wall painting. The authorities were not amused. I am, though.”

It reminds me of the all too often game of cat and mouse we play with our leaders. Often times we take our creative energy and our passions and put them to work to the limit that they can withstand on their own. When we reach a wall where our leaders eyes, ears, and thoughts are needed we take action.

We do so in a way that makes sense at first like the casual conversation in the office hallway or the friendly email request for a time to meet. When we’re ignored we go from being annoyed to totally frustrated. When frustration turns to anger we will move toward getting our agenda or need heard by using desperate measures. If our outlandish and desperate behavior doesn’t work then we quit.

I once worked in a place where I had voiced my need for specific equipping in next steps. I emailed, called, caught in the hallway, went to an assistant, multiple times in as many ways as I could imagined. One day in a staff meeting I made a contribution to the conversation that included a statement. In the absence of affirmation on the statement or any investigation on more thinking and commentary I took “nothing” as a cue from the leader that they didn’t care, never would, and it was never gonna matter.

Have you been there?

Then two weeks ago in community one of my leaders confessed that they had animosity toward me because I didn’t respond to an email they sent where they had shared a resource. They were looking for affirmation and direction. I let the pace of the day justify a non response. I became “that” boss. I had to apologize… I wanted to apologize… I had learned what I had forgotten that day.

When you say nothing and when you ignore, intentionally or unintentionally you are saying “no” to those who are desperate to hear from you. 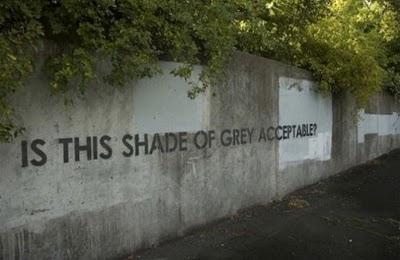 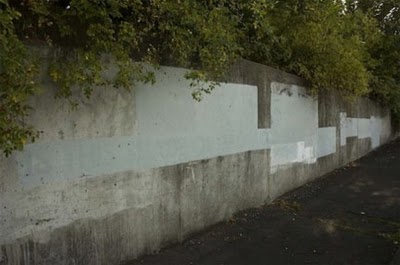 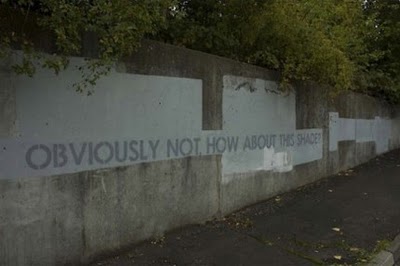 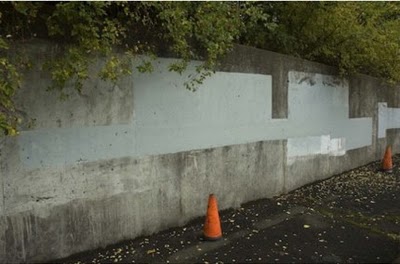 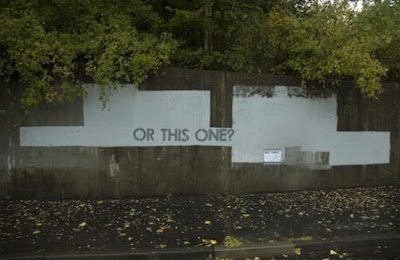 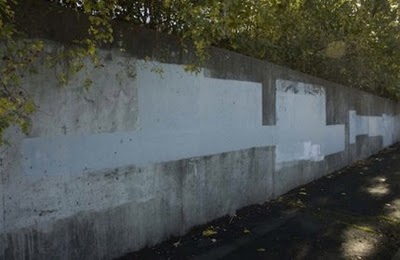 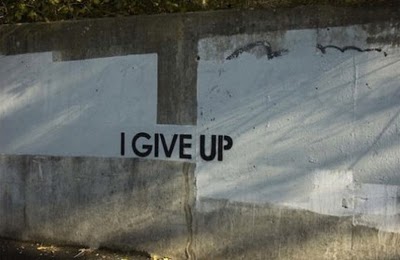 The images came from dudecraft.com.

20 Tips to Spice Up Bible Teaching