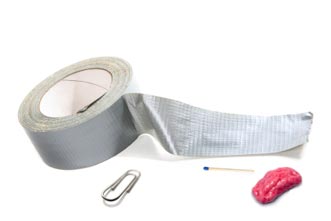 It was a cold winter night. (Aren’t they all?) A mixture of snow and freezing rain pierced exposed skin like a knife. Yet the high school students faithfully made their way to youth group.

Imagine the students’ surprise when they walked through the doors of the youth room and arrived at the beach.

The youth pastor had arranged for several dump trucks of white sand to be delivered and spread around the room. There were heat lamps, driving the temperature up to the heights of a summer day. He had a construction team build a temporary wading pool big enough for the whole group to play in. For the students that were there that night, it has forever been immortalized as “the best youth group ever.”

I’m not sure how much of this is true and how much of it is legend now, but I know what it’s like to envy the youth ministry budget of the church down the road.

“To think, if only I had a bigger budget…Then I could really make an impact in this community.”

Haven’t we all, at one time or another, wished for the budget to conduct our ministry like the James Bond of youth workers? “Bond, Pastor Bond” would have all the fancy slick youth ministry tools to conduct the greatest youth events known to mankind. He would do it with lights, pizzazz, and charm. But for most of us, this isn’t a reality.

Most of us are like Pastor MacGyver, tied up in the back room with nothing more than stuff from a free box in a garage sale. But here’s the deal: you can do a lot with cheap stuff. Trust me. You don’t have to have a huge budget to make a huge impact. But you will need a little creativity.

Here are three cheap things that have provided me with opportunities to engage students in meaningful exchanges.

A Deck of Cards

This very simple and inexpensive tool can take the edge off an awkward situation yet keep the conversation open. Learn some card tricks and some simple games. I’ve even split up the deck and used the cards that tell stories. For example: Once upon a time (flip a card: Jack of Spades) Jack traveled for (flip a card: Three of Clubs) 3 days to bring (flip a card: Ace of Diamonds) a diamond (flip a card: Queen of Clubs) to his girlfriend. I’ve had numerous encounters over a deck of cards where I had the chance to speak into a teenager’s life.

A Sketch Pad and Colored Pencils

This provides another inexpensive option to fill time. I’ve seen firsthand students who would be labeled “angry” or “violent” sit and sketch out a picture with me. Even if they don’t want to at first, once I start they usually join in. This gives you a chance to talk about some serious stuff, as they don’t have to maintain eye contact. Also, if a kid is having trouble communicating, simply asking them to pick a color that reflects their mood can lead to some great talks. When it’s time to leave, give them the picture. Add a few words that will encourage them. They will remember that forever.

I have walked around skate parks, school hallways, and youth centers with a football and watched students whom I’ve never met ask me to pass the ball. This can quickly turn into an impromptu game that requires no planning. After the game settles down and we all stop for a breather, I’ll use the ball as a conversation starter. I’ll explain that whoever is holding the ball has to tell an embarrassing story or a sad moment or about a family vacation. It amazes me how much God can work when I am just listening. Plus, everyone goes back to class or back home feeling happy because they were heard.

There are countless other things that cost nothing but that can mean everything to a teenager having a bad day.

Plus, you don’t have to worry about what the sand from the beach day will do to the church vacuum.

Danny Ferguson works for Youth for Christ/Youth Unlimited in the Greater Vancouver area of British Columbia, Canada. He has over 15 years of youth ministry experience and has spent the last 7 years involved in urban community youth work. He keeps a blog of youth culture and stories from his ministry at www.proyouthworker.com, and he loves being married to April. 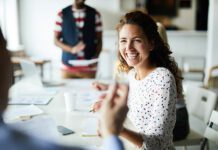 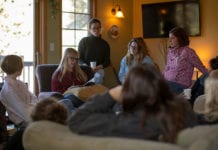 Sermon Closings With Impact: 6 Ideas to Try This Week 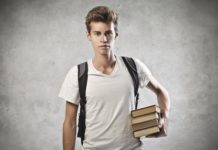 How to Disciple a Teenager Who Puts Up Resistance to Faith 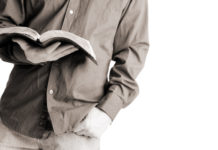 Teaching the Books of the Bible to Youth: Work Through Scripture 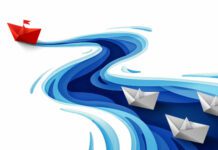 How to Lead a Ministry: 7 Tips Every Youth Worker Needs 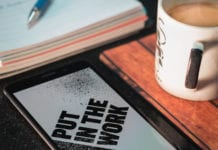 Youth Ministry Plan: How to Run a Strategic Program 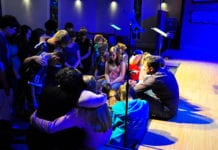 How to Plan a Church Youth Program in 7 Easy Steps 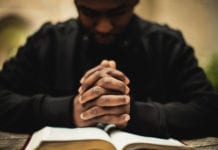 Responsibilities of Church Leaders: 10 Ways to Champion Others 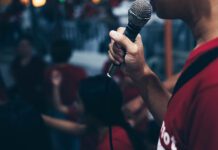 How to Be a Good Emcee in Church Services: Tips for Youth 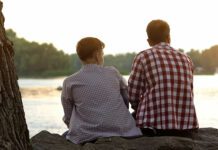 Helping Parents in Their Vital Role of Nurturing Teens