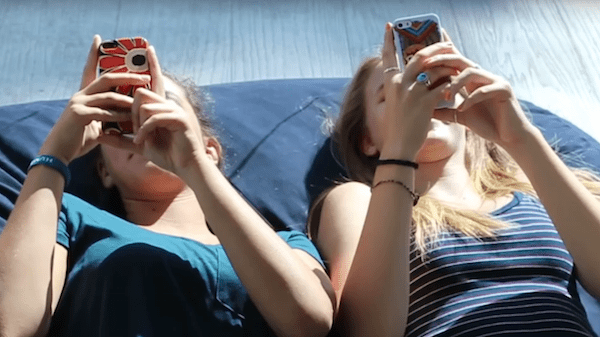 Jonathan McKee, the founder of TheSource4Parents.com, shares some troubling statistics about teenagers and screen time in the following video.

The way they consume all this media is through smartphones, which have become so ubiquitous that:

However, the American Academy of Pediatrics recommends parents don’t give their kids a smartphone until they’re 13.

So we have a huge responsibility to take screens out of the hands of our children, right? Particularly our tweens. However, McKee explains there is another layer to our problem of over-connected children we have to address before we can find a solution.

At the end of the video, McKee redirects the question everyone is probably thinking at this point from “How can I get my kid off his/her smartphone?” to “How can over-connected adults connect with over-connected kids?” This is the better question.

McKee encourages parents to utilize those moments—driving in the car or getting ready for bed—when kids tend to naturally open up. Is there a good time you can seize the moment to talk to your child instead of caving to the temptation to zone out? And if you do this, how might this example impact your over-connected child? 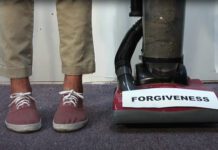 Sermon Illustrations on Forgiveness: Use This Video to Discuss Sin 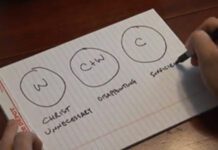 How to Explain Salvation to a Teenager in Minutes 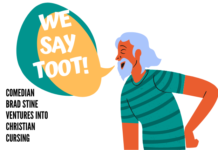 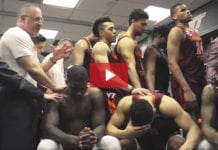 Let This Basketball Coach Teach You How to Pray a Blessing 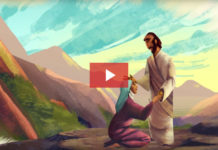 Do We Really Understand What It Means That Jesus Is Our Messiah? 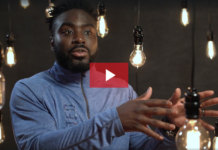 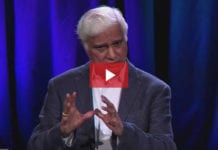 Ravi Zacharias Answers: Does Suicide Send You to Hell? 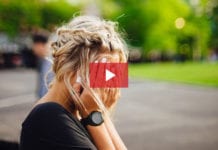 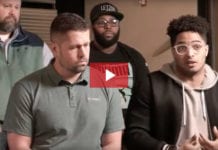 How to Address the Student #MarchForOurLives With Your Church