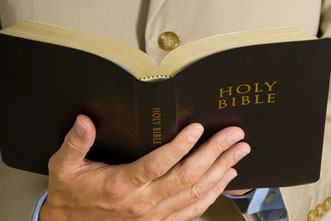 We are out of clichés about change or the pace of change. Sometimes we forget how much particular vocations have changed in a short time. In fact, in thirty years pastoring has changed in ways we likely would have never predicted or imagined.

Some things about pastoring, of course, never change. The pastor is still called to preach the Word, equip believers, and provide ministry to congregants and others. But other aspects of pastoral ministry have changed and will continue to change.

Certainly pastors need training in Bible and theology. But, more and more, pastors need additional preparation in leadership skills, interpersonal skills, and missional realities. Thirty years ago, the church expected the pastor to be a capable preacher and caregiver. Today much more is expected.

How are pastors responding? How are you responding? What other challenges and changes do you see?