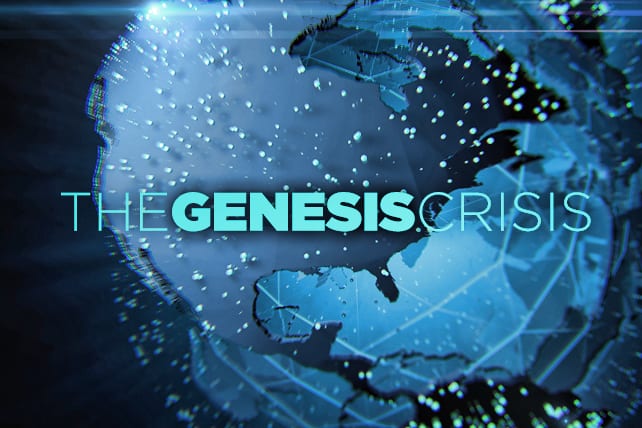 Most of us are familiar with politicians who obfuscate simple questions with complex political answers. Who can forget Bill Clinton’s “It depends upon what the meaning of the word ‘is’ is”? Unfortunately, obfuscation exists in the realm of theology as well. God may not be “a God of confusion” (1 Corinthians 14:33), but there are scores of biblical scholars, theologians and pastors who insert plenty of it into the first few chapters of Genesis.

Evangelicalism abounds with theologians who don’t know what the meaning of the word “day” is. The Hebrew word for day, yom, appears more than 2,000 times in the Old Testament and would attract virtually no debate were it not for six specific appearances in Genesis 1. But those six days of creation are now at loggerheads with modern scientific dating methods. Rather than stand firm on the biblical account, church leaders acquiesce to unprovable theories and confuse the clear and consistent biblical teaching on origins.

A History of Skepticism

A French naturalist of the 1700s, Comte de Buffon, scoffed at the six days of creation and the straightforward biblical genealogies that dated the earth around 6,000 years old. He said it had to be much older—about 75,000 years old. Since that day, scientific dating results have followed the same trajectory as the American debt ceiling. By 1862 it was 100 million years; by 1913, 1.6 billion years. Today the estimate sits at 4.5 billion, but it will surely change again as soon as someone comes up with a better, more convincing guess.

The truth is, science can’t offer us one comprehensive answer for how we got here. There are lots of acceptable theories—except, of course, the plain reading of the Genesis account.

Regardless of historical science’s inability to get its story straight, its various conjectures are given unquestioned authority and exert enormous academic and ideological pressure. And in the face of that pressure, many theologians and biblical scholars attempt to harmonize creation and evolution in hopes of maintaining both their academic credibility and their orthodoxy.

Popular author and theologian Tim Keller is a good example. Keller uses a false dichotomy to justify his attempt to harmonize evolutionary theory with the biblical text, saying that we shouldn’t have to “choose between an anti-science religion or an anti-religious science.” [1]

It’s worth remembering that true empirical science is measurable, testable, repeatable and observable. Therefore evolutionary theories require at least as much blind faith as the Genesis account, if not more. And yet the wonky religions of Big Bang Cosmology and Darwinian Evolution have done an amazing job of frightening theologians with their façade of pseudo-scientific evidence.