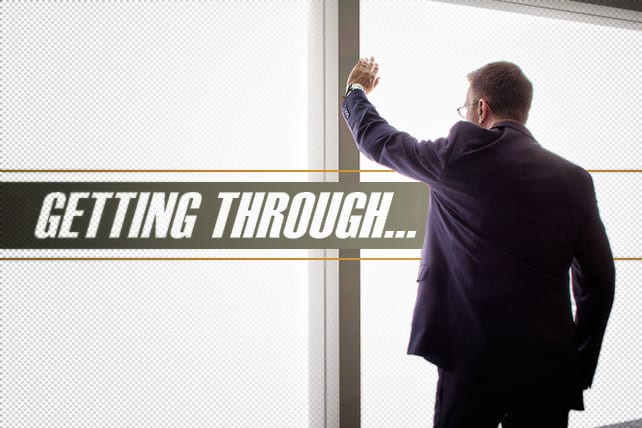 Ever have a bad day?

Of course you do. You’re human.

Someone sends you an email that sets you off.

A crisis hijacks the day you were going to spend getting a project done.

You experience conflict with a teammate.

You simply woke up on the wrong side of the bed.

When I began in leadership, days like that often cost me more deeply than they had to:

I would sometimes say things I regretted.

I occasionally took my frustrations out on people around me.

My family suffered if I came home and allowed my mood to ruin the atmosphere.

In fact, when I look around me, I see too many leaders who let bad days undermine their leadership again and again.

When they allow their mood to ricochet through the organization, a bad day can lead to several bad days for many others. It can fester conflict among team members. And it can jeopardize their home life.

So how do you deal with a bad day?

Here are seven strategies I’ve adopted that can help with a bad day.

1. Ask yourself: What would an emotionally intelligent person do?

Emotional intelligence is all about developing a self-awareness of how your attitudes and actions impact others, and leveraging that to further the team and others.

As Daniel Goleman points out in his classic book Emotional Intelligence

this …
, emotionally intelligent people rarely let their state of mind bring others down. They’ve developed behaviors that compensate for their emotional state so they don’t drag other people down with them.

So quite literally, on my worst day, I ask myself, “What would an emotionally intelligent person do?”

I imagine what they would do, then I do everything I can to do it.

Try it. It works.

2. Don’t act on your emotions

Those who lack self-awareness in the moment will.

You’ll say things you regret. You’ll do things you’ll wish you could take back.

So when you’re having a bad day, don’t act on your emotions. Don’t do anything stupid.

Don’t even let anyone ‘have it’ because you’re in a bad mood.

If the worst thing that happens on a bad day is that you have some angry thoughts, at least they stayed thoughts.