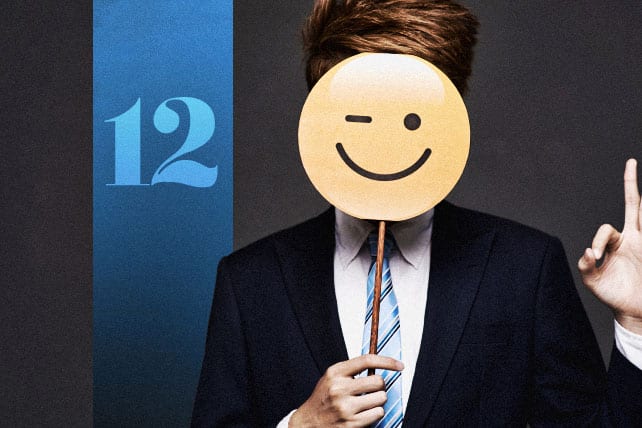 If you read this blog often, you know I at times report on the general findings of church consultation “secret shoppers.” This particular post is fun because I’m describing ways shoppers have been surprised by how a church showed friendliness.

1. “The website had a video ‘invitation for guests.’” Clearly located on the site, it was hard for potential attenders to miss it—and harder not to feel invited if they watched it.

2. “They had clearly marked parking not only for guests, but also for senior adults and families with preschoolers.” And, the parking spaces were close to the most logical doors for these folks to enter.

3. “Greeters in the parking lot had umbrellas for everyone.” Nobody had to walk in the rain without protection.

4. “In the small group, somebody asked my name, and then she introduced me.” This approach allowed a shopper to be welcomed without being put on the spot to introduce herself to the group.

5. “Several members shook hands with me, and the pastor didn’t even tell them to do it.” You can tell that this shopper was accustomed to the traditional, forced “meet and greet” time that few people seem to enjoy.

6. “Somebody asked my name before the service and remembered it at the end.” It’s hard to underestimate what it means when somebody actually knows your name, especially when you’re a first-time guest.

7. “A man actually got up and gave me his seat.” To be honest, we don’t hear this kind of report often.

8. “Everybody was wearing a name tag.” I’ve floated this idea in the past on this site, and several folks took me to task. For this shopper, however, knowing everybody’s name was a plus.