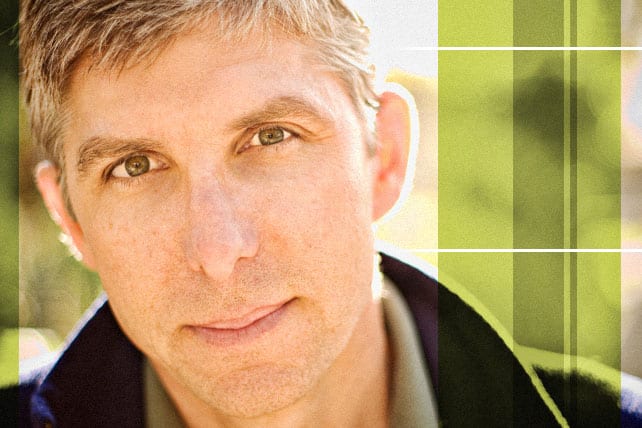 As a leader, one of your most valuable and needed assets is the respect of the people you are trying to lead. If a leader is respected, people will follow him or her almost anywhere. If a leader loses respect it becomes very difficult to regain respect.

Often a new leader is given respect because of his or her position as a leader, but respect can be quickly lost due to performance. Many times it’s the seemingly small things that cause the most damage to a leader’s reputation and damage respect.

I have found a few simple (some not so simple) acts help protect the respect a leader enjoys.

Here are seven ways to maintain respect as a leader:

Be responsive. Return phone calls and emails promptly. Be accessible to real people. You may not always be available, but you can create systems where people are genuinely valued and heard.

Be consistent. Do what you say you will do. Let your yes be yes and your no be no. Don’t tell people what they want to hear, but speak grace and truth in all circumstances. Let people learn to trust you are a person of your word and can be depended upon based on what you say.

Have high character. Act with integrity. Be honest. Protect your moral credibility. Be transparent and open to challenge. Allow a few people to know the real you and speak into the dark places of your life.

Be fair to everyone. Don’t be too harsh. Don’t be too soft. Treat everyone with respect. Genuinely love people. (People know when you do or don’t.)

Keep growing. Learn continually and encourage growth in yourself and others. Ask questions. Be teachable. Read. Observe. Glean from others and experience.

Have good work ethic. I personally think leaders should work as hard or harder than others on their team. But having a good work ethic doesn’t mean overworking either. It’s working smart and setting a good example for others to follow.

Be courageous. Make hard decisions. Don’t shy away from conflict. Know who you are in Christ and live boldly the calling God places on your life. Live with the aim to finish well—in spite of the obstacles you encounter.

Maintaining respect is a matter of acting in a respectable way. How are you doing? You may want to ask the ones you are supposed to be leading.