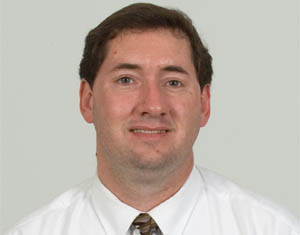 “86 years have I served Him, he has done me no wrong; how then can I blaspheme my King who saved me?”   -Polycarp at martyrdom

As I’ve been studying through the seven churches of Revelation, I’ve been drawn once again into study of the early Church. Since most of my missionary time was spent trying to “unlearn” much of church form and tradition in order to strip myself of cultural baggage, I guess I had gone on kind of a multi-year fast from one of my favorite educational passions: Church History.

One of the great inspirations of the early Church was Polycarp, pastor of the Church of Smyrna. When you read Jesus’ letter to this church in Revelation and then cross-reference Polycarp’s story, what results is a beautiful portrait of courage in the face of adversity. Here’s a link to part of Polycarp’s bio: http://www.polycarp.net/

Here are just a few of the questions I’m pondering:

by Brian Gass
SerendipityBlog
Brian Gass, editor – Urban ghetto, Catholic school, rural public university, M1 tank, conservative seminary, small-town church, deserts of Central Asia, jungles (urban and rural) of East Asia, and now mostly an office in Nashville, TN. Those have been the most influential places in my journey, and now it’s exciting to see how God wants to use me to reach the world from here! How about people who have influenced me? My awesome wife of over twenty years, our six incredible children, flocks over whom I have been a shepherd, soldiers I have led, players I have coached, team members with whom I have served, and of course parents and teachers and all of the normal stuff we say at this point in the conversation. All of that has solidified my identity as “Nomad.”
Used with permission from SerendipityBlog.