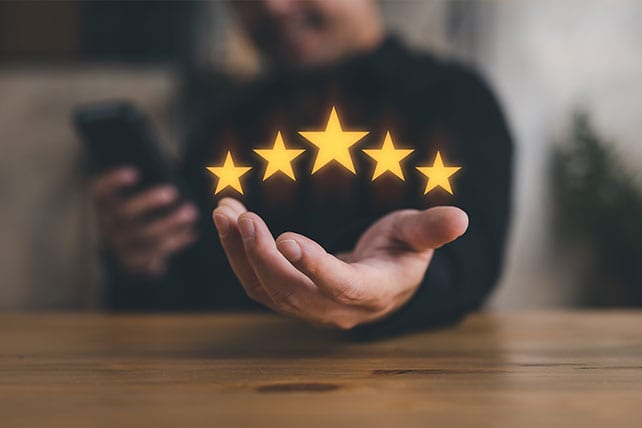 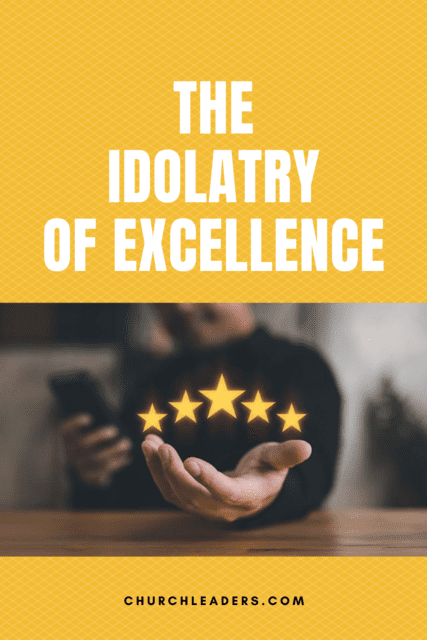 I’ve traveled all over the United States working with churches of all sizes and denominations. Most of the pastors I’ve worked with fit a description by Dallas Willard (just below). This is because of what I call the idolatry of excellence. Don’t get me wrong, I believe that excellence is a good thing. The problem is that it’s just so easy for excellence to become THE thing.

In Churchleaders Dallas Willard wrote about the fact that most pastors experience chronic dissatisfaction:

That is one of the biggest issues for ministers today because of the model of success that comes to us. We get the idea we are supposed to make something happen, and so we need our services to go just right. The concluding benediction has hardly ceased before those in charge are saying to one another, “How did it go?” or “It went really well.” The truth is we don’t know how it went. From God’s point of view, it will be eternity before we know how it went. These folks are not at peace if they are trying to manage outcomes in that way.

This paragraph really got me thinking.

I was filling in for a pastor once and had a video that was a part of my sermon.  When it came time for the video to run, I gave the verbal cue and sat on the stool behind me. The video didn’t play. For what felt like an eternity there was silence. Then I said, “And that was the cue for a video to run.” People laughed and the video started.

In the tech booth, the producer had missed my first cue for the video. When I sat down he was wondering why I’d gone silent. When I gave the second cue he had a moment of panic and then hit “play.”

After the service he sought me out and (for lack of a better term) grovelled. “I’m so sorry, Alan. I made a mental error. I went back and watched that part of the service on video and my mistake led to a full 12 seconds of dead air.  Please forgive me!”

“Done,” I replied. “There are much more important things to think about than a simple mistake.  I’m just glad we got to work together.”

The producer was stunned. He said, “If you were my Senior Pastor I’d probably be fired right now.”

“Well I wouldn’t fire you,” I said. “Seven people made decisions to follow Christ at the end of the service. I call that a win. Thanks for doing your part to lead people to Jesus.”

About a week later I was talking to the senior pastor at that church and he confirmed that he would have fired the producer that night for making such a huge mistake.  Thankfully the pastor said, “The next day I would’ve felt bad and I would have apologized and offered him his job back.”

That whole experience shook me. Why do we get so caught up in excellence that we are willing to do emotional damage to the people on our team?  Why do we believe that getting things perfect is that important?  When we lose sight of what really matters we’ve made excellence a god.

What Matters More Than Excellence?

God loves people.  People can never meet God’s perfect expectations but He loves them anyway.  If people are going to fail, and God accepts them anyway, who are we to treat people differently? We, as leaders, should never sacrifice a person’s dignity because of a mistake. We should focus our attention on what God is doing in spite of our mistakes, rather than focusing our attention on what we can do when we are mistake free.

Focus on eternal wins not temporal mistakes. Because of Christ’s work on the cross God forgives all of our temporal errors and gives us eternal life. If we have a hard time forgiving someone’s simple mental error, we really need to examine our own hearts!

We are commanded to do all things for his glory, not ours. We are also commanded by Jesus to love our neighbors as ourselves. Abusing people, in the name of excellence, when they fail doesn’t fulfill either of these commands. To honor Jesus we must honor people.

I love the saying, “Excellence honors God and inspires people.”  I believe that it’s true. I hate it, though, when excellence becomes the goal rather than a tool helping us achieve the goal of honoring God and reaching people.