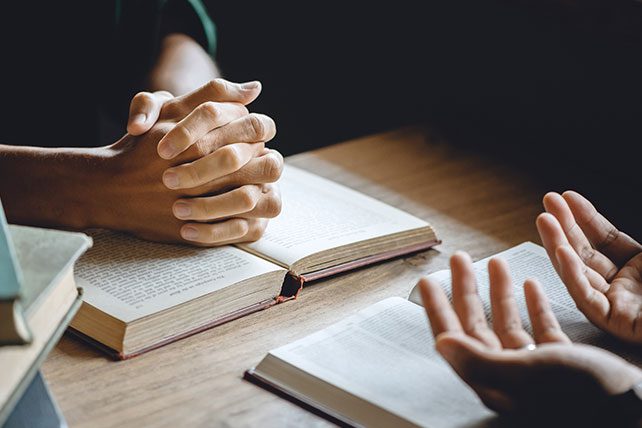 If your church is going to use a cell group strategy, it’s best to define your cell group goals.

Myth: The cell church is all about the cell.

Most people would never accuse the cell church of not focusing on the cell. After all, those within the cell movement agree that the cell is its crown jewel. All other cell systems spring from the cell, and it deserves a central role. But is it possible to become too enamored by and focused on the cell? Are there other more important priorities?

Truth: The goal of the cell church is to make disciples.

Some people think I’m too fanatical about cells. I surprise them when I tell them I’m not passionate about cells in and of themselves. Rather, my focus is on making disciples. God’s purpose is to make disciples who make other disciples.

So what does this have to do with the cell? I believe the cell is the best vehicle to make disciples who make other disciples (multiplication).

Jesus himself modeled this truth to the world when he chose twelve men and then lived in a small community with them for three years. He discipled his twelve in an environment  where he could give plenty of practical instructions and interact with them.

Much of Christ’s teaching was show and tell, and as the disciples matured, they were able to lead the church.

The disciples continued to make other disciples in that same environment. When the Spirit of God descended on the day of Pentecost, the disciples were in the upper room of a house in Jerusalem. The Spirit came down in a powerful way, and the disciples of Jesus began to meet from house to house. Believers met in houses where they could love one another, practice hospitality and continue the work of Jesus. Although their time with the Master influenced them to meet from house to house, it was also part of their Jewish heritage from the time of Jethro’s counsel to Moses to break up into groups of ten.

The same disciples who were nourished in house-to-house ministry spread the gospel by planting house churches and connecting them to celebration gatherings when possible (Acts 2:42-46).

This article on the cell group originally appeared here, and is used by permission.