Researchers from the University of Haifa recently studied the television, magazine, and, yes, Facebook habits of
nearly 250 teenage girls.  In their study they also asked about body image and eating preferences.

Their finding:  the more teenage girls spent on Facebook the more they struggled with self-image and eating
disorders (bulimia and anorexia).

Here’s what Facebook had to say about the results: “Young people are surrounded by photoshopped models in
magazines and airbrushed film stars, but when they spend time on Facebook they’re with
their friends. Far from exacerbating self esteem problems, Facebook gives people closer contact with a
network of supportive friends and family.”

One key factor, according to the results, that seemed to help protect girls from eating disorders was
parental involvement. 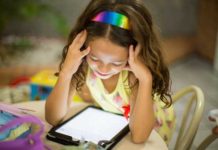 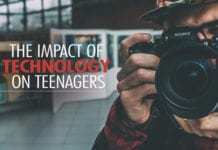 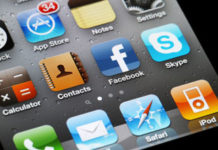 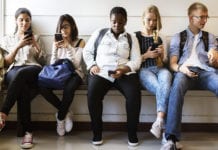 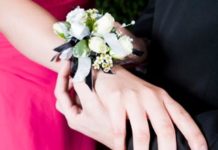 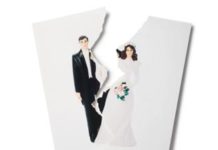 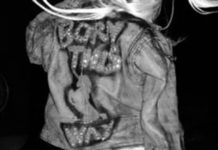 The New Face of TV