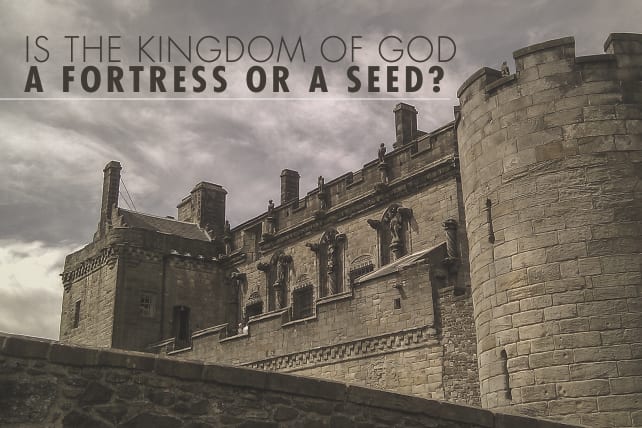 Jesus’ core message as he begins his ministry in the Gospels is, essentially, “Repent, for the kingdom of God has come near.”

A Different Kind of Kingdom

It’s also a kingdom where the first will be last. Where the greatest must be a servant of all. And where success is defined as laying down one’s life.

A Kingdom of Domination?

Listen, I think it would be great if a majority of people in a city become followers of Jesus. But I wonder if “taking the city” is the way Jesus would think about his Kingdom.

How Jesus Talked About the Kingdom