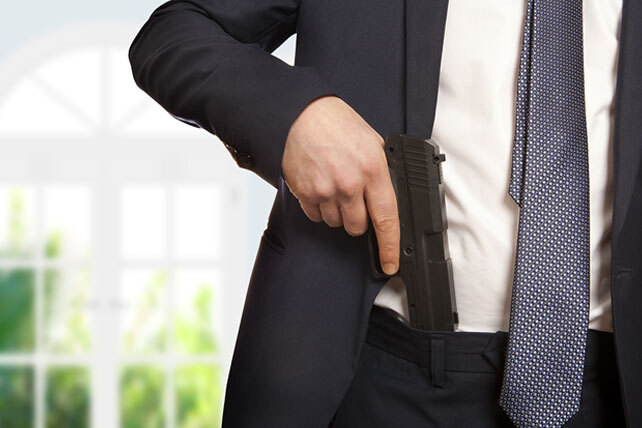 The Republican-led House gave the measure initial approval in a voice vote. It needs another vote of approval to move to the GOP-led Senate.

The pending bill would allow people with concealed carry permits to bring guns in churches, synagogues and mosques, as well as public transportation.

Missouri doesn’t require a concealed carry permit for gun ownership, but having a permit allows gun owners to bring their weapons into some otherwise restricted areas in the state.

Another provision in the bill would ensure that gun stores are considered “essential” businesses, meaning the state and cities couldn’t order them closed during emergencies such as the coronavirus pandemic.

Yet another part of the bill would allow 18 year olds to get concealed carry permits, which currently are only available to people at least 19 years old or 18 year olds in the military.

The bill also would make it a felony to fire a gun in city limits, with a number of exceptions.