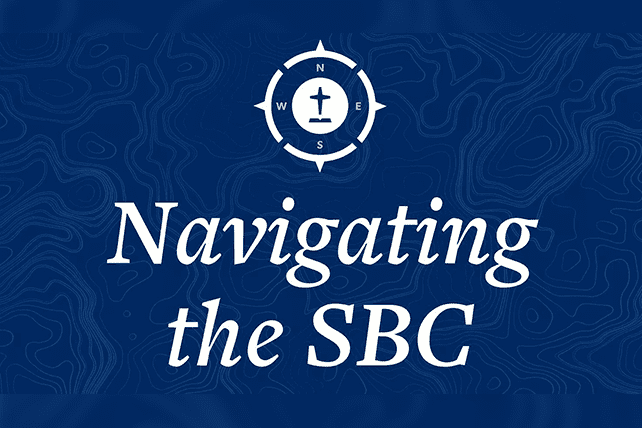 Triggs describes Navigating the SBC as a great resource to help church planters and lay members learn how the SBC advances the Kingdom.

“I was quite aware of it,” he said of the SBC’s structure, protocol and heartbeat. “I think what (Navigating the SBC) helped do was to systematize the complexity. And it also made it very simple to actually share the teaching of what the SBC is as well.

“In explanation, I think it’s hard to get all those intricacies across to different people, because there are so many different entities. I also think the resource itself provides a visual guide that I think is helpful for many people to understand in a shorter process.”

SBC EC executive Charles Grant, who compiled Navigating the SBC as a collaborative work to help mobilize the SBC’s ethnic diversity in cooperative ministry, has found the resource attractive to the full spectrum of SBC life.

“What was the clincher, that I needed to do this for everyone, not just the ethnic groups, was when I got feedback from an associational missionary who said there’s a need to train pastors (of all ethnicities) in our association,” said Grant, SBC EC executive director of African American relations and mobilization.

“I believe there is evidence of it being received well on various levels, from pastors all the way to the state conventions,” Grant said, “and even more recently, new EC members as a part of their orientation.”

Navigating the SBC, originally launched at the 2022 SBC Annual Meeting, continues to garner positive feedback from pastors and leaders utilizing the resource in training and in personal edification, Grant said.