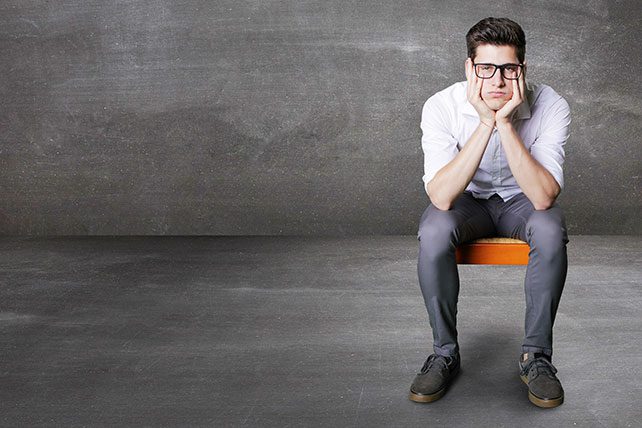 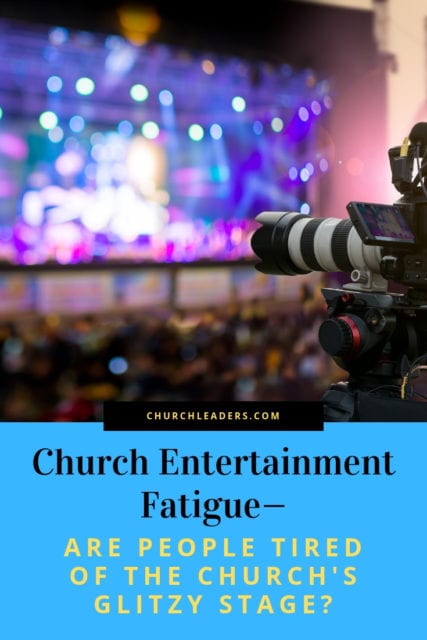 When a local congregation creates a culture of church entertainment in an attempt to build a congregation, it will only be a matter of time before they begin to experience the negative consequences that emphasis will bring.

Over the past number of years, I have observed that when a church centers their congregational structure on an entertainment model of ministry, where the Sunday morning service is organized in much the same way as a concert would be—including set lists, lighting design and stage presentation—the consistent result has been the creation of an ethos of entertainment that eventually permeates throughout the entire congregation.

The consequence of creating an entertainment-based church culture is that ministry practitioners are often seen to be the stars of the show, while those in the seats tend to view themselves as paying customers, waiting to be entertained. Yet, as Cheryl Bridges Johns said recently,“Those big stages and flashy lights have a way of honoring the wrong presence.”

An entertainment-based church culture sees its ministry practitioners as the stars of the show.

What will inevitably happen over time is that people will start to determine their attendance on the quality of the production, on what songs are chosen and how those in leadership make them feel, resulting in the cultivation of a consumerist-based mindset. However, as Alan Hirsch has so aptly observed, “you cannot build a church on consumers.”

The Effects of a Culture of Entertainment

When our church gatherings focus on how we can entertain the masses in order to create and maintain high attendance numbers, we know we have veered off course. It creates entertainment fatigue. When a church’s operating budget is consumed with the costs associated with trying to entertain the masses, we can be confident in saying we have missed the mark.

Living on a diet of entertainment is like feeding on candy—it may satisfy our sweet tooth, but we will soon become hungry for something more. A consistent diet of candy may taste good for a while, but will quickly lead to malnourishment. Over time, we will become pale, weak and unable to contribute. Entertainment fatigue.

Likewise, when we feed the church a consistent diet of entertainment, those feasting on our Christianized-candy will eventually become malnourished, weak and unable to contribute to the life of the body. As a result, their presence will add pressure on the remaining parts of the body because sugar-fed Christians always require more time and resources than well-fed Christians ever will.