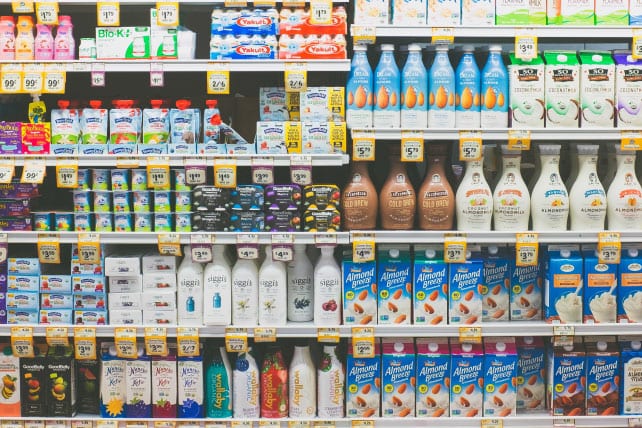 I’ve recently been with believers from another part of the world, and I was again reminded that our brothers and sisters around the world often pay a heavier price than we pay to follow Christ. I don’t want to overstate the case here—as I really do believe that many, many believers I know truly love the Lord and have dedicated their lives to Him—but much of North American Christianity seems to be what I call “Convenience Store Christianity.” I’ll let you determine the comparisons:

Any other characteristics that come to mind?