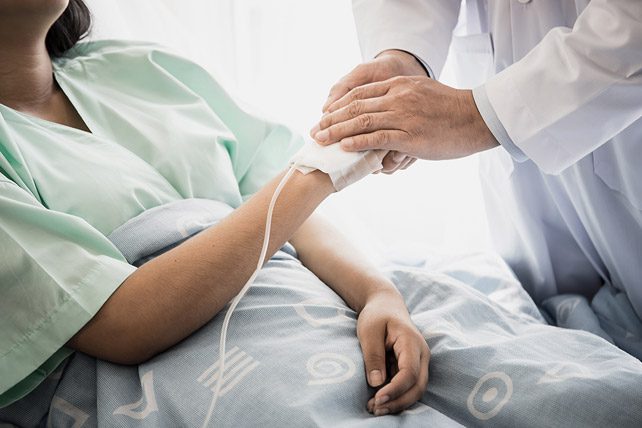 One of the ministries EPM has long supported is MedSend, a group that funds qualified healthcare professionals to serve the physical and spiritual needs of people around the world. Our friend John Brose was one of EPM’s original supporters since our beginning in 1990. Dr. Brose was a member of our church, a beloved physician, and a former missionary physician to Burundi who served on the board and was vitally involved with MedSend. He often talked to me about this important ministry and told me stories of what God was doing through them.

John Brose was particularly excited about how MedSend offers student loan repayment grants to healthcare professionals who are headed for career healthcare missions service. He explained to me how medical missions has been greatly hampered through the extreme debt often involved in going to medical school. Those who have aspirations to go overseas to places of greatest need often owe so much money that they are hindered from following their heart to serve in poor countries. MedSend exists partly to help pay off the medical school debts of missionaries while taking them to serve Christ among the poor.

Dr. Geoffrey Moses, serving with his family in a country in West Africa that has had the highest infant mortality rate and the lowest life expectancy in the world, is one of those medical missionaries who has received loan help through MedSend. They recently sent this short and deeply touching video featuring him. Dr. Moses details what happened when he met a woman in a remote village in Western Africa who had metastatic breast cancer that had gone undiagnosed and untreated:

Watching the video of Dr. Moses reminds me that I often hear it said that we should just get people the gospel and not talk about physical, social, and justice issues. But exactly the opposite is true. When we advocate for people and care for them in their distress, that’s when the words of the gospel have the most impact. Why? Because people know we love them, and we are giving ourselves for them. Nothing opens up doors for evangelism like need-meeting ministries.

When he read aloud Isaiah in the synagogue, Jesus applied to himself and his ministry these prophetic words: “The Spirit of the Lord is upon me, because he has anointed me to bring good news to the poor. He has sent me to proclaim release to the captives and recovery of sight to the blind, to let the oppressed go free…” (Luke 4:16-19). To him, the Gospel was inseparable from tending to people’s spiritual and material needs.

Of course, instead of advocating acts of compassion and justice alongside the Gospel, some offer it in place of the Gospel. That’s neither truly compassionate nor just, because to leave out the Gospel is to leave out Jesus.

Consider these well-known figures in church history who cared for people’s spiritual and physical needs: