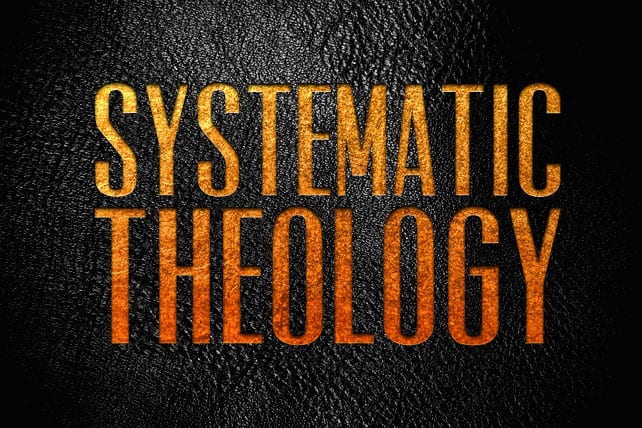 I was one of the two original pastors of a church started by 40 people meeting in a basement in 1977. I served in that role for just over 13 years before I had to resign due to abortion clinic lawsuits related to my peaceful, nonviolent disobedience on behalf of unborn children. Nanci and I are still part of that same fellowship, Good Shepherd Community Church, nearly 40 years later.

Our church has been through some very hard times over the years, but with all its (our) imperfections, we love the body and bride of Christ. And if you’re disillusioned with church, as many people are, we encourage you to either get more deeply involved in your church (e.g., in small group Bible studies) or if you need to leave, do so, but don’t give up until you find a Christ-centered, Bible-teaching and grace-filled church—which will still be very imperfect, of course, especially once you arrive!

Probably 10 years ago I was asked what I would do differently if I were a pastor today. The answer was easy, because I’ve thought about it often based on what I’ve seen in the 25 years since I was a pastor. What I said was this:

If I had it to do over again, I would teach the church not only the Bible, but also systematic theology. I would use some of the great resources we have today (e.g., Wayne Grudem’s Bible Doctrine), have an ongoing weekly class teaching it chapter by chapter, and encourage every person in the church to plug into that class until they complete the study. This could also be done in small groups. Once people complete the study, whether it takes one, two or three years, I would encourage them to go through it again, because the second and third time great truths would sink in and be reinforced.

The reason I said this is because over nearly four decades in my church (a church that has always taught and emphasized God’s Word), I’ve seen a noticeable, even startling, reduction in the average person’s grasp of biblical truth. It’s possible for someone to hear Bible-based sermons while at the same time they’re adopting a worldview that is less and less biblical. This happens because most church people spend very little time studying God’s truth during the week. Compare the time spent reading Scripture and great books that teach biblical truth versus the amount of time spent watching television and reading social media that exemplify not only a non-Christian worldview but often an anti-Christian worldview. What chance does one 30- to 40-minute sermon a week have, no matter how biblical, when it must fight off and correct 30 to 40 hours of worldview that’s contrary to Scripture and the Gospel of God’s grace?