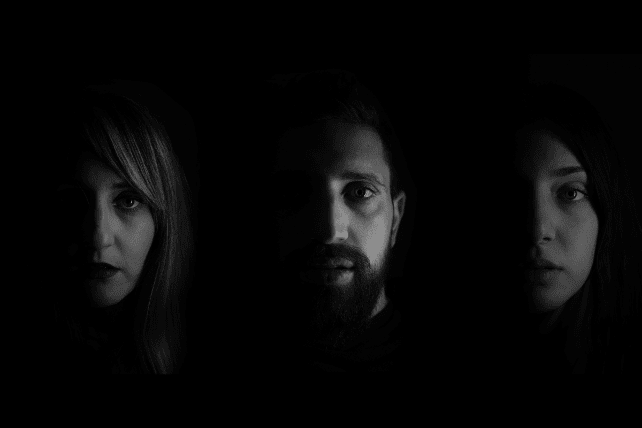 Anyone who is part of a church will encounter immature Christians along the way.

The local church is God’s will for his people. God never saved anyone and sent them on a journey to heaven as a lone ranger. We need the local church as we journey onward. We must strive to see the privilege of membership in a local church and come to value it far more than we often do. Within the church, there are many different types of people. For instance, there are leaders and followers, men and women, boys and girls, young and old, rich and not so rich, white and black all other colors in-between, along with a multiplicity of other categories.

3 Immature Christians in the Church

As we consider the life of the local church, we must beware of three types of immature Christians in the church who can bring harm upon themselves while at the same time doing harm to the entire church. Look out for such people and when you identify one in your church—labor in discipleship in order to save them from much error.

All criticism is not bad. We can learn from healthy critique, but when we consider the way the certain people offer critique within the life of the church—it’s far from constructive. The silent critic offers smiles in the hallway and seems to be content in the public eye of the church. However, behind the scenes the silent critic speaks with a voice that creates division, diminishes trust for leadership, and causes people to doubt the direction of the church as a whole. This type of person thrives in the shadows, causing people to be angry with leaders, and perhaps to leave the church altogether. The silent critic isn’t silent—often employing a sharp tongue dripping with slander and gossip.

The silent critic offers no public voice for people to hear constructive criticism which says, “The one who conceals hatred has lying lips, and whoever utters slander is a fool.” In fact, Paul writes to the church at Corinth and says, “But now you must put them all away: anger, wrath, malice, slander and obscene talk from your mouth” (Col. 3:8). Beware of such people—their agenda is unbiblical.

The church often has immature Christians who hang out around the peripheral without engaging in meaningful membership. The one who is constantly around the outer edges of the church, but not really engaging into the life of the church is a nominal attendee. Such a person may claim to be a Christian, but they place little effort into their attendance, their service, and their worship with the church. The nominal attendee will frequently be absent and will place other things above the church life. Such a person seems interested in the things of God and the life of the church during seasons, but then they cool off. Often the nominal attendee never pursues true membership. Josh Harris makes a clear point in his book Stop Dating the Church as he writes:

The church community is where we learn to love God and others; where we are strengthened and transformed by truth from the Word; where we’re taught to pray, to worship and to serve; where we can be most certain that we’re investing our time and abilities for eternity; where we can grow in our roles as friends, sons and daughters, husbands and wives, fathers and mothers. The church is earth’s single best place – God’s specially designed place—to start over, to grow and to change for the glory of God. [1]

While the nominal attendee claims to believe the gospel, they show little desire to go any further by engaging in meaningful church membership and embracing a church covenant with a group of fellow believers. The danger with such a position is that it diminishes the meaning of church membership, keeps the person from serving God, and endangers their soul as they, in most cases, are not true Christians at all. They have fooled themselves. They have been fooled. Remember the warning of James 2:19, “You believe that God is one; you do well. Even the demons believe—and shudder!” Even worse is the warning of Jesus who said:

One of the greatest hindrances to the local church in our day is the church hopper. This individual often engages in meaningful membership from the beginning, but after a period of time (could be months or years), they decide to “change churches.” Like a shooting star, they appear in the life of the church and then vanish away. Without any job transfer that moves them out of their community and without any heresy within their church that they need to separate from after engaging in church discipline efforts to bring about correction—they simply show up missing in action without any word to the leaders of the church.